Like Michael Jackson, Actor Mamta Mohandas Has Vitiligo, Says She Is Losing Color 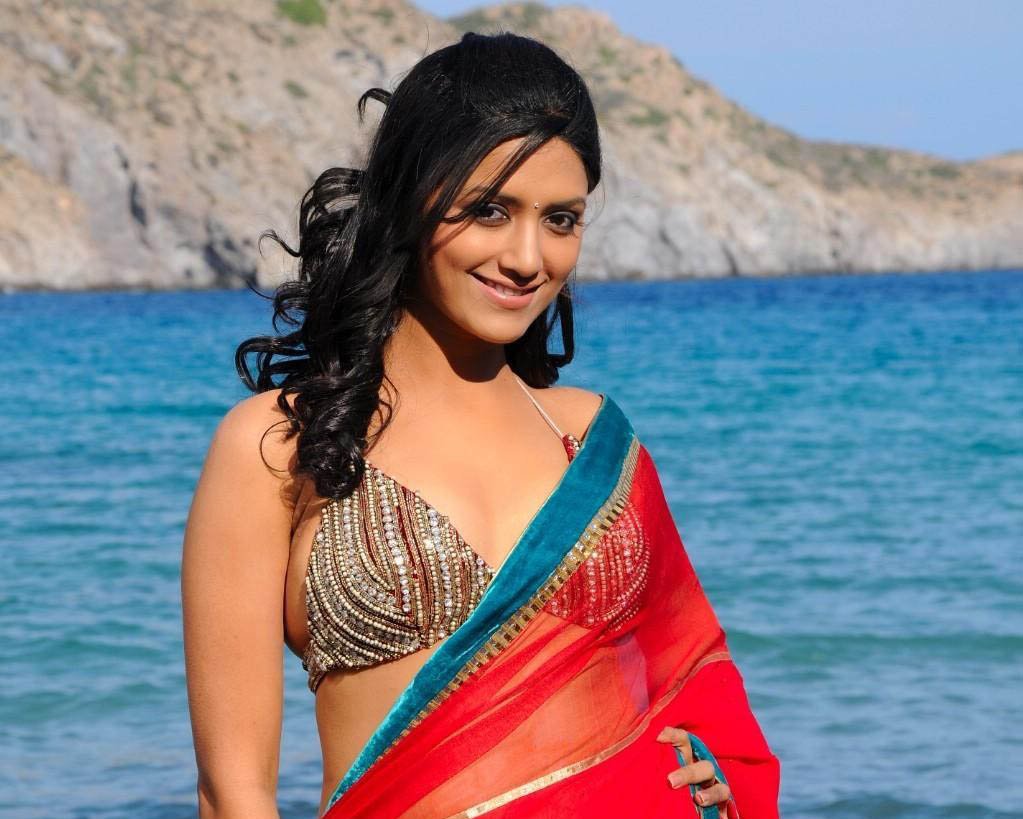 Like Michael Jackson, Actor Mamta Mohandas Has Vitiligo, Says She Is Losing Color

MUMBAI,(ANI) – Actor Mamta Mohandas, on January 16, revealed that she has been diagnosed with the autoimmune disease vitiligo. It was the same reason Michael Jackson had given for his looking paler every year. He had been accused of lightening his skin.

Mamta shared a selfie which she captioned, “Dear (sun emoticon), I embrace you now like I have never before. So spotted, I’m losing color…I rise even before you every morning, to see you glimmer your first ray through the haze. Give me all you’ve got. For I will be indebted, here on out and forever by your grace.” She also added the hashtags, “#color #autoimmunedisease #autoimmune #vitiligo #faceit #fightit #embrace #newjourney #Sunday.”

In the picture, Mamta could be seen holding a cup, sitting on a chair and donning a black gym outfit.

Soon after she shared the news on social media, her fans and friends flooded the comment section with red heart emoticons.

Mamta Mohandas is known for her performances in Malayalam movies like ‘Mayookham’, ‘Big B’, ‘Anwar’, ‘The Thriller’, ‘Race’ and many more.

She is also a popular playback singer. Having predominantly worked in Malayalam cinema, she has also starred in a few Telugu, Kannada and Tamil films.