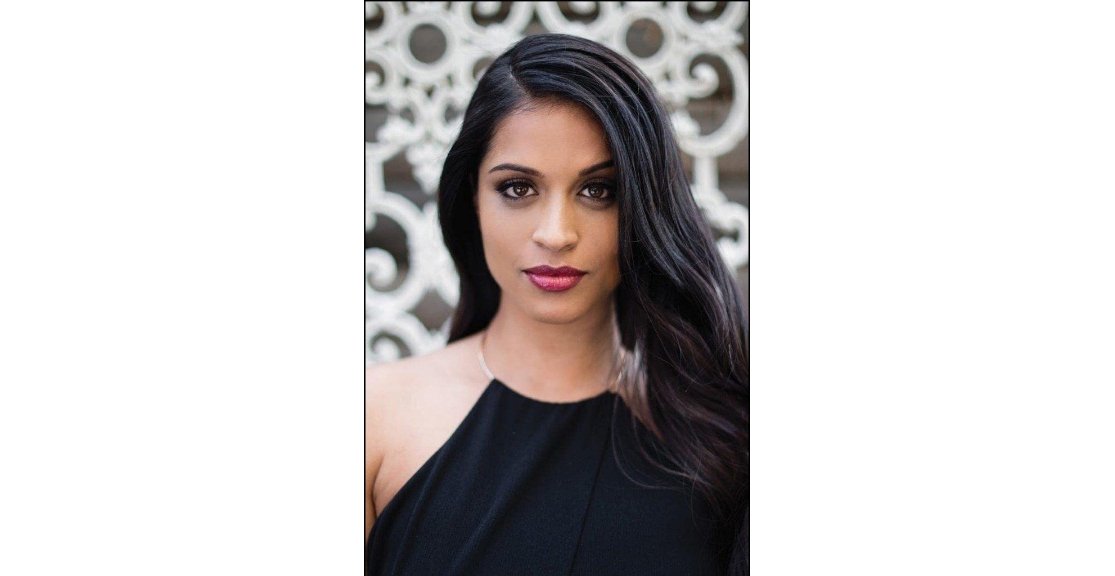 LOS ANGELES, CA – Indian Canadian comedian Lilly Singh will be starring in a new series ordered by Disney Plus about the beloved Muppets musical group ‘The Electric Mayhem Band.’

The series, titled ‘The Muppets Mayhem’ will follow the band as they try to record their first ever album. Lilly will star as Nora, the human junior A&R executive tasked with managing the band. The band consists of Dr. Teeth on vocals and keyboards, Animal on drums, Floyd Pepper on vocals and bass, Janice on vocals and lead guitar, Zoot on saxophone, and Lips on trumpet.

Lilly first rose to prominence with her YouTube channel, which currently has nearly 15 million subscribers. She also hosted the NBC late-night series ‘A Little Late with Lilly Singh’, which ran for two seasons.

As an actress, she most recently starred in Season 2 of “Dollface” at Hulu and has previously appeared on shows like ‘The Simpsons’, ‘Medical Police’, and the HBO TV movie version of ‘Fahrenheit 451’.

In film, she has appeared in projects like ‘Bad Moms’ and starred in and executive produced the documentary ‘A Trip to Unicorn Island’, which documented her 27-city world tour.