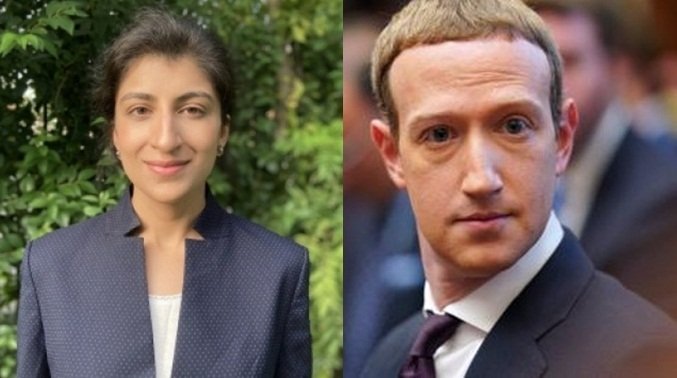 Zuckerberg told FTC authorities during the hearing that fitness is not his priority in the VR space, and he would rather focus on social, gaming and productivity use cases, reports TechCrunch.

In July, the FTC had sued Meta to block the deal, saying it was an anti-competitive move.

Meta is currently losing billions of dollars per quarter on its VR projects.

“Instead of competing on the merits, Meta is trying to buy its way to the top,” according to John Newman, Deputy Director, FTC Bureau of Competition.

“Meta already owns a best-selling virtual reality fitness app, and it had the capabilities to compete even more closely with Within’s popular Supernatural app. But Meta chose to buy market position instead of earning it on the merits,” he added.

The FTC is seeking to block virtual reality giant Meta and Zuckerberg from acquiring Within as Meta, formerly known as Facebook, is already a key player at each level of the VR sector.

The agency alleged that Meta and Zuckerberg are planning to expand Meta’s VR empire “with this attempt to illegally acquire a dedicated fitness app that proves the value of virtual reality to users.”

Supernatural offers a variety of high-quality workouts set to music, including tracks from A-list artists like Katy Perry, Imagine Dragons, Lady Gaga, and Coldplay, and virtually located in striking, photorealistic locales, like the Galapagos Islands.

The agency said that according to Within’s co-founder and CEO, “Fitness is the killer use case for VR.”