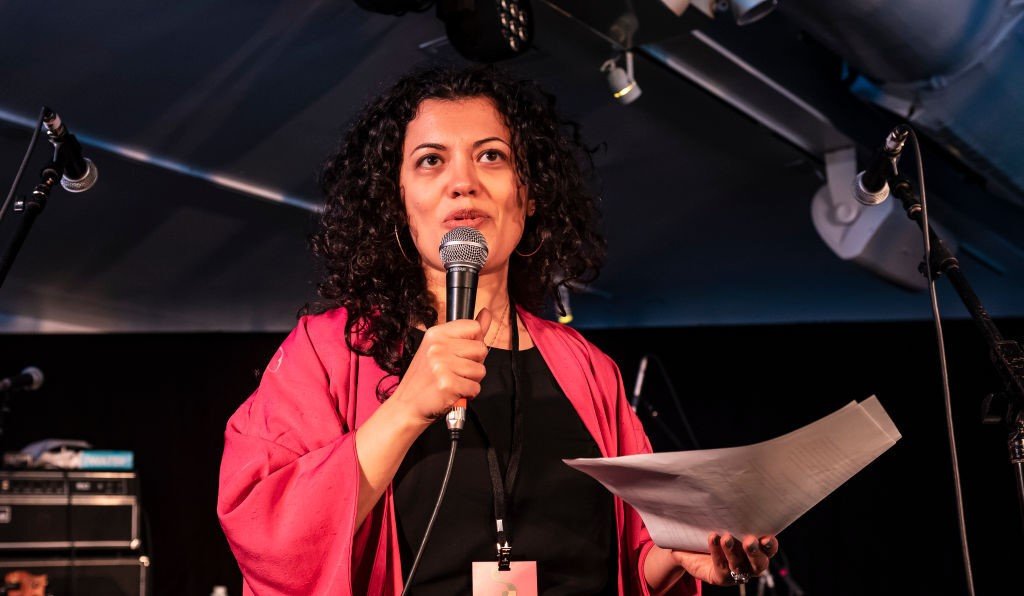 NEW YORK – Lincoln Center has tapped Shanta Thake, formerly the associate artistic director of the Public Theater, as the institution’s Ehrenkranz Chief Artistic Officer, charged with spearheading Lincoln Center for the Performing Arts’ artistic strategy as the organization builds greater connections with its constituent organizations and the city of New York, according to a press release Aug. 3.

Thake joins Lincoln Center at a pivotal time in its history, noted the release, and will build upon its efforts to complement the work of its world-class constituent organizations, activate its full 16-acres to serve more New Yorkers than ever before, and support art forms under-represented on campus.

The Indian American will build upon recent endeavors to help instill the arts as core to daily life in the city and beyond—from initiatives like Restart Stages and The GREEN, which activate the campus in new and innovative ways, collaborating with organizations from across the city to welcome New Yorkers to experience the transporting qualities of the arts; to civic activations like blood drives and vaccinations; to commissioning important works.

Having overseen the growth and development of The Public Theater’s marquee initiatives like Public Works, Mobile Unit, Under the Radar, Joe’s Pub, the Public Shakespeare Initiative, and Public Forum, Thake brings experience cultivating talent across genres and managing diverse teams to deliver on this strategy in new and bold ways.

In addition, she is the co-director of GlobalFEST, North America’s world music festival and a non-profit organization whose mission is to foster cultural exchange and to increase the presence of world music in communities nationwide. In this role, she received the William Dawson Award for Programmatic Excellence.

“I’m so grateful to the Board of Directors and leadership for their support as I enter this role,” said Thake. “I moved to New York almost 20 years ago to the day, with big ideas about what was possible—this is really the culmination of a lifetime of deep love of New York’s cultural diversity, the palpable excitement and critical importance of sharing a cultural experience together.”

Thake received a BA in theater as well as a degree in management from Indiana University and currently lives in Brooklyn with her family.

Thake will assume her role as Ehrenkranz Chief Artistic Officer in September 2021.