HomeArts/BooksLine Between Mundane And Epic is Thin: Geetanjali Shree

Line Between Mundane And Epic is Thin: Geetanjali Shree 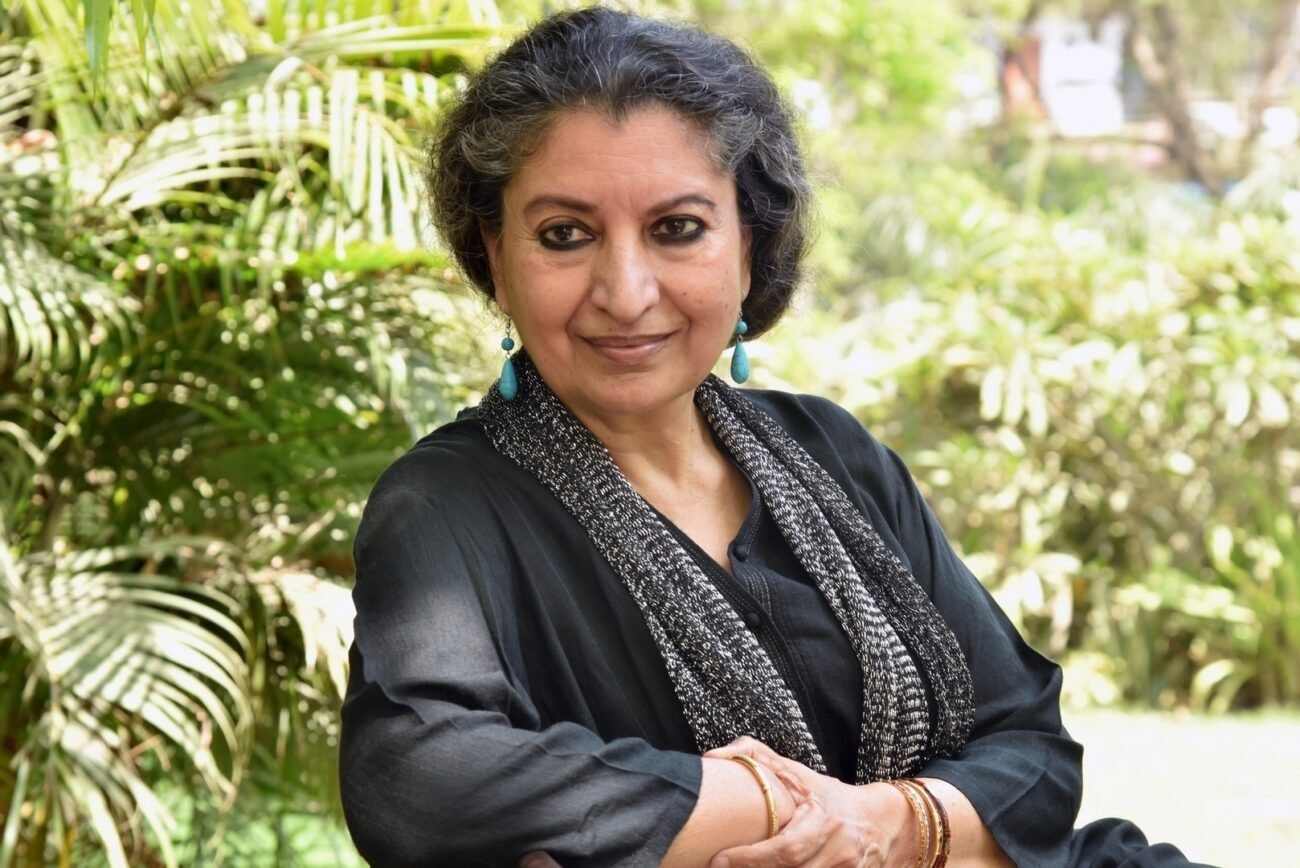 Line Between Mundane And Epic is Thin: Geetanjali Shree

KASAULI, (IANS) – Author Geetanjali Shree, recipient of the International Booker Prize for ‘Tomb of Sand’ says she did not really have any intentions of writing a novel about a ‘major theme’ (read Partition).

“I always start with curiosity about a mundane event. In this case, it was about an elderly woman turning her back on life. It can be a very simple image which we see all the time, but it stayed with me. Let us remember that the line between the mundane and epic is very thin. There is this woman in the book, a small one, standing at the time of the day when the shadow is very long — thus a small image which is going into a long past. For me, something small always connects to big. So, I do not really have to set out in it. I just must find the quiet and the place for a story to emerge — it starts small but develops into bigger things,” said the author.

Originally written in Hindi as ‘Ret Samadhi’ and translated to English by Daisy Rockwell, it is the first Hindi novel to be awarded the Booker Prize. The book is the first in any Indian language to win the award.

It tells the story of an octogenarian and her battle with depression after the death of her husband and how she comes out of it, to forge new friendships, cross borders and travel to Pakistan to confront the ghosts from Partition and re-looking at herself as a mother, woman and feminist.

Shree feels that the border (between India and Pakistan) is something that has been created politically and many people still do not ‘accept’ it.

“Yes, it is something that has been forced down politically. This thought finds its way into this book as well.” The Partition has not taken place in many minds, and it is not complete.

The author, who took eight years to write the book, remembers it just flowed and the real fun was in the process.

“Of course, there were times when I felt stuck and did not know how to proceed. I do not work with an agenda and was in no hurry — I could go on and on.”

While it may also seem, the book is about a fraught relationship between a woman and nation, she maintains it was natural for her to include women in the book, and sensitivity as well. “However, the son in the book has a special place as well.”

Stressing that relationships and memories are the only things that take people forward, Shree says that the only time she will translate is when she has nothing to write.