HomeAmericasBusinessLinkedin Is Go-To Platform For Those Sacked In Layoff Season

Linkedin Is Go-To Platform For Those Sacked In Layoff Season 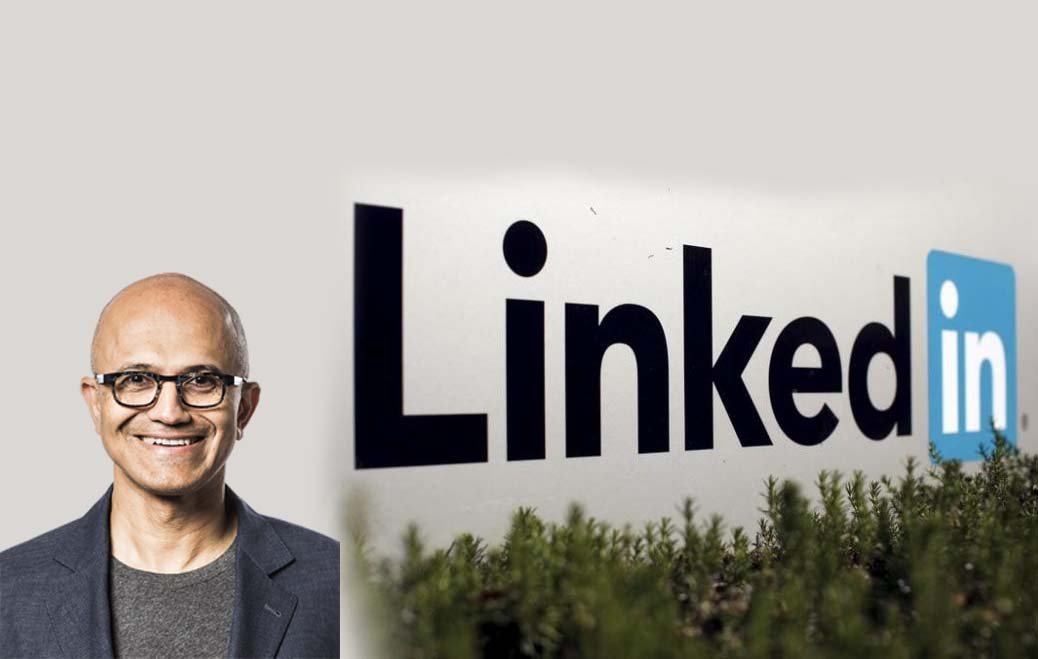 Linkedin Is Go-To Platform For Those Sacked In Layoff Season

SAN FRANCISCO, CA (IANS) – As more companies, especially in the tech sector, lay off thousands in New Year, Microsoft-owned LinkedIn has become a go-to platform for those who have been sacked, with some affected users forming groups to provide assistance to others.

Some LinkedIn groups are providing assistance with signing exit paperwork and aiding with connections for new jobs.

“One LinkedIn group of employees affected by the November layoffs at Facebook-parent Meta, for example, now has more than 200 members,” reports CNN. Employers too have turned to Linkedin, to explain their decisions, and even seek advice.

LinkedIn is full of offers of support for laid-off friends and colleagues, and advice for coping with career hurdles as several companies trim their workforce to navigate through an uncertain macro-economic environment.

According to market research firm Sensor Tower, the LinkedIn app was downloaded an estimated 58.4 million times in 2022 globally across Google Play Store and Apple App Stores — up 10 percent from 2021.

According to a CNN report, posts on LinkedIn about “open to work” were up 22 percent in November compared to the same period in the prior year.

This has also resulted in profits for LinkedIn. The Microsoft-owned platform posted 17 percent year-over-year revenue growth in the September quarter.

Microsoft Chairman and CEO Satya Nadella said in the earnings call that LinkedIn was witnessing a “record engagement” among its 875 million members.

Amazon, Salesforce, Meta, Twitter, Uber, and other tech companies have laid off employees as well as put a total freeze on new hiring.