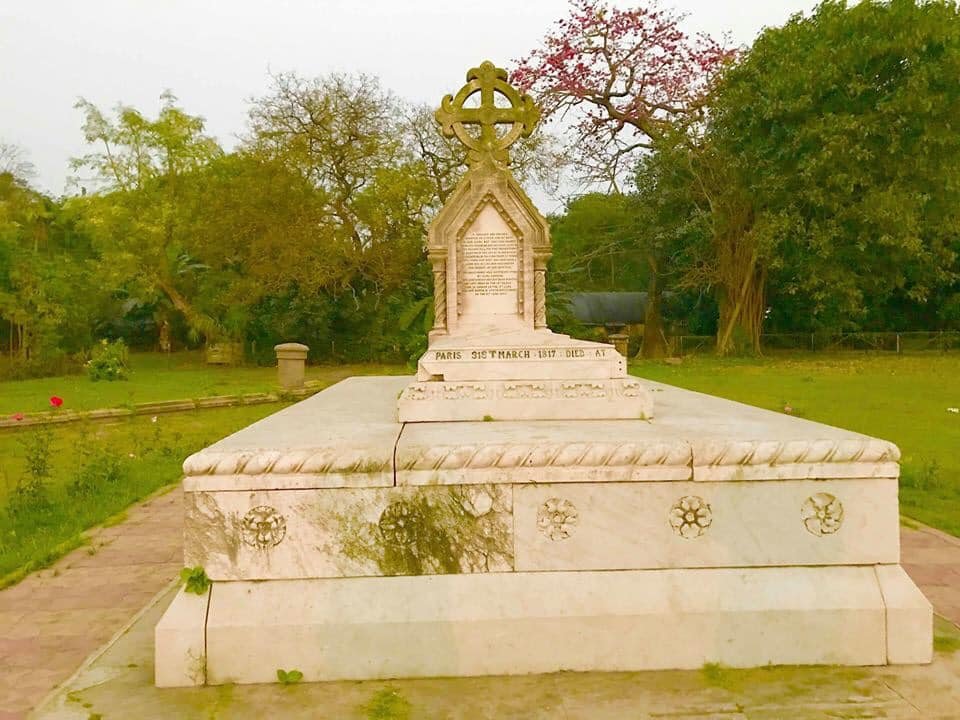 NEW DELHI, (IANS) – Having quit as Britain’s Prime Minister in 45 days, Liz Truss has written herself into history books as the country’s shortest-lived head of government. She beats the record held since 1827 by George Canning, who died in office after serving as Prime Minister for the last 119 days of his life.

Canning had an Indian connection. The youngest of his four children, Charles John Canning, was the British Governor-General who quelled the Revolt of 1857 and thereafter became the first British Viceroy of India.

But first, the elder Canning, whose record Liz Truss just broke. He was able to join such elite institutions as Eton and Oxford, where he was considered quite a whizkid. Of course, no amount of education would have helped but he was quick to align with the rising Tory leader, William Pitt the Younger, who eventually became a respected Prime Minister.

With Pitt’s backing, Canning became an MP and went on to hold several diplomatic and cabinet posts before becoming PM in 1827, ahead of more formidable candidates, notably the Duke of Wellington, who had defeated Tipu Sultan and the Maratha Confederacy.

Canning was invited by George IV to become PM, but his health was declining steadily, and he died from tuberculosis after completing 119 days in office. He, like Liz Truss, left behind a badly divided Tory party, split on the question of parliamentary reforms, which Canning opposed.

Canning’s son, Charles, was 15 years old when his father died. He graduated from Christ Church College, Oxford, with a first in classics and a second in mathematics, in 1833 and became an MP three years later. Charles Canning entered the government of Sir Robert Peel, an opponent of his father, as the Parliamentary Under Secretary of State for Foreign Affairs in 1841 and held important offices till he was dispatched to a rebellious India in 1856.

In his new job, he first had to put down the rebellion with a firm hand and then pursued the line of reconstruction and reconciliation, which earned him the sobriquet ‘Clemency Canning’.

It was during his stint that the three principal universities — Calcutta, Bombay and Madras — were established even as the rebellion was raging, the Hindu Widows’ Remarriage Act was passed, and the Indian Penal Code was drafted and enacted.

He and his artist-photographer wife, Charlotte, who was the Lady of the Bedchamber to Queen Victoria and corresponded most copiously with her, greenlighted the ground-breaking project of photographing the many communities and tribes of India, which resulted in the encyclopedic eight-volume work, ‘The People of India’.

Interestingly, it was in honor of Lady Canning, who was one of British India’s early photographers and a talented watercolorist, that the popular Bengali sweetmeat ‘ladykeni’ is named.

And it was her premature death from malaria in 1861 that left the then Viceroy of India so heartbroken that he retired to London, where he succumbed to liver disease in 1862 at the age of 49.

Charlotte Canning lies buried at St John’s Church, Kolkata, and her husband’s memory has been kept alive in the sub-division named after him in the South 24 Parganas district of West Bengal.