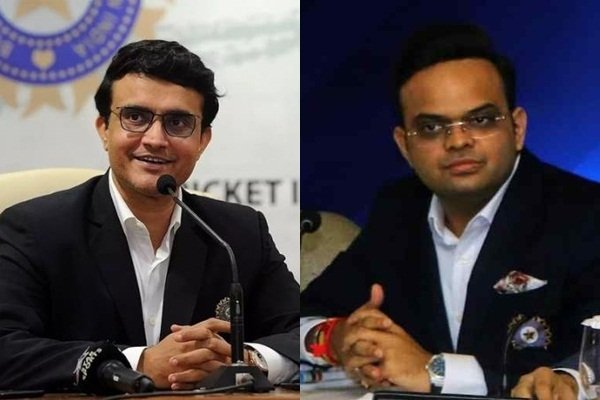 MUMBAI (IANS) – The Board of Control for Cricket in India (BCCI) implemented the recommendations of the Justice R.M. Lodha Committee in 2018 — three years after the Supreme Court-appointed panel submitted its report — by adopting a reworked Constitution and conducting elections in 2019, which resulted in Sourav Ganguly and Jay Shah taking over as president and secretary respectively.

Since then two editions of the Indian Premier League have been organized and the third started at the Wankhede Stadium here on Mar.26.

The Lodha Committee recommendations have brought some changes in the IPL, like in the ownership pattern of a few franchises, the introduction of conflict of interest clause, restrictions over the age of administrators, adherence to the one-person-one-post rule, ensuring a gap between the end of IPL and start of international engagements for Indian players.

The committee had also recommended an autonomous structure for the IPL governing council, though it is not fully implemented as IPL’s “umbilical” connection with the parent body is still “very strong” with top BCCI functionaries being part of the decision making process.

The major change has come about in the ownership structure of franchises, especially those that have close ties with BCCI or state association functionaries. Like in the case of Chennai Super Kings, which was earlier owned by India Cements, whose managing director N. Srinivasan held many administrative functions in BCCI while holding the IPL team.

With the Lodha Committee suspending CSK and the Jaipur franchise for two years for their owner’s alleged involvement in illegal betting and under the pressure of raising questions, India Cements transferred the ownership of the franchise to Chennai Super Kings Cricket Limited, which is registered in Chennai. The new entity is still owned by Indian Cements and thus is indirectly still under the control of Srinivasan and his family.

Though Srinivasan can’t be an office-bearer of BCCI till the upper age limit of 70 years for administrators is in force, the issue of conflict of interest will be back to haunt BCCI in case a member of his family becomes a BCCI functionary.

The ownership pattern of the Jaipur franchise, which allegedly had close ties with former IPL Commissioner Lalit Modi, also underwent some changes following the Lodhi Committee recommendations and the IPL betting scandal.

Another major change was the introduction of the conflict of interest rules for an organization in which power was handed down as inheritance and there was no upper age limit for administrators.

Now an age restriction of 70 has been implemented for administrators while issues related to conflict of interest are closely monitored. It is still a major hassle for administrators and former cricketers, and ensures that those associated with the national team are not part of IPL even as commentators.

That has resulted in people like Ravi Shastri, taking umbrage at this rule as he was not allowed to work as a commentator with the official broadcaster during his stint as coach with the national men’s team.

Shastri, who is no longer a coach, recently termed it as a “stupid conflict of interest clause that exists in some stupid constitution that binds us”.

While the recommendations of the Lodha Committee brought many changes in the IPL. One of the reasons for setting up the committee was to bring transparency in its functioning, however it remains a distant dream as the process is still as opaque as it was earlier.