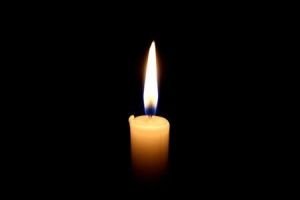 LONDON, (IANS) – Lady Aruna Paul, the wife of Lord Swraj Paul of Marylebone, passed away peacefully at her London house on May 3 night. She was 86. The couple was married for 65 years.

Apart from her husband, she is survived by two sons, Akash and Ambar, and daughter Anjli.

Aruna Paul was born in Kolkata and taught at the Loreto House school in the city before she came to London with her husband for their daughter Ambika’s medical treatment in the late 1960s.

After the child died, the Pauls settled in the British capital and Lord Paul launched several successful business ventures, including Caparo Steel.

Aruna Paul was a popular figure in the social circles of London, for being an articulate and engaging conversationist. She was a friend of late Indian Prime Minister Indira Gandhi.