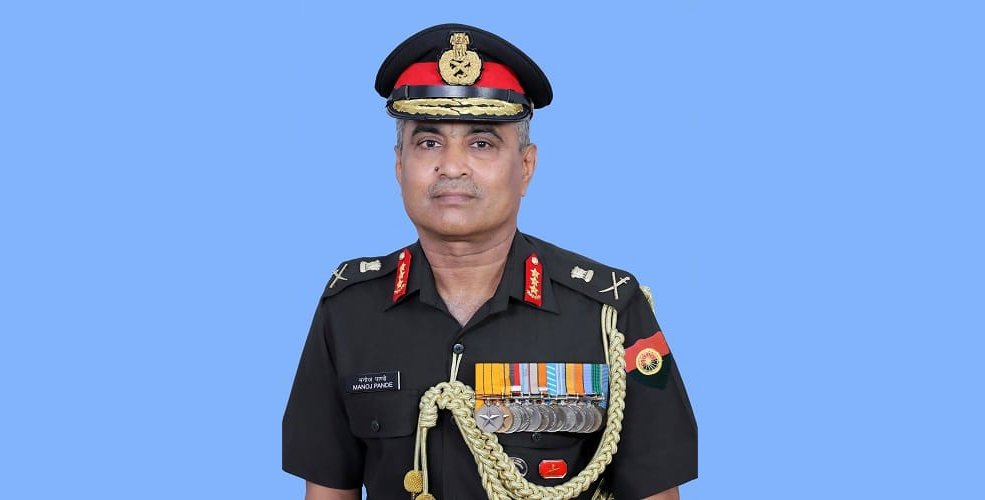 NEW DELHI (ANI) – India on April 18 appointed Indian Army Vice Chief Lieutenant General Manoj Pande as the next chief of the Indian Army; he will assume office on May 1.
The 29th Army chief will be the first officer from the Corps of Engineers to become the Chief of Army Staff succeeding General Manoj Mukund Naravane who is scheduled to complete his 28 month-tenure on April 30.

An alumnus of the National Defence Academy, Pande was commissioned into the Corps of Engineers in December 1982.

He commanded an engineer regiment during Operation Parakram in the Pallanwala sector along the Line of Control in Jammu and Kashmir. Operation Parakram, the large-scale mobilization of troops and weapons to the western border, followed the December 2001 terror attack on Parliament that brought India and Pakistan to the brink of war.
In his 39-year military career, Pande has commanded an engineer brigade in the western theatre, an infantry brigade along LoC, a mountain division in the Ladakh sector and a corps in the northeast.
He was the commander-in-chief of the Andaman and Nicobar Command before he took charge of the Eastern Command.