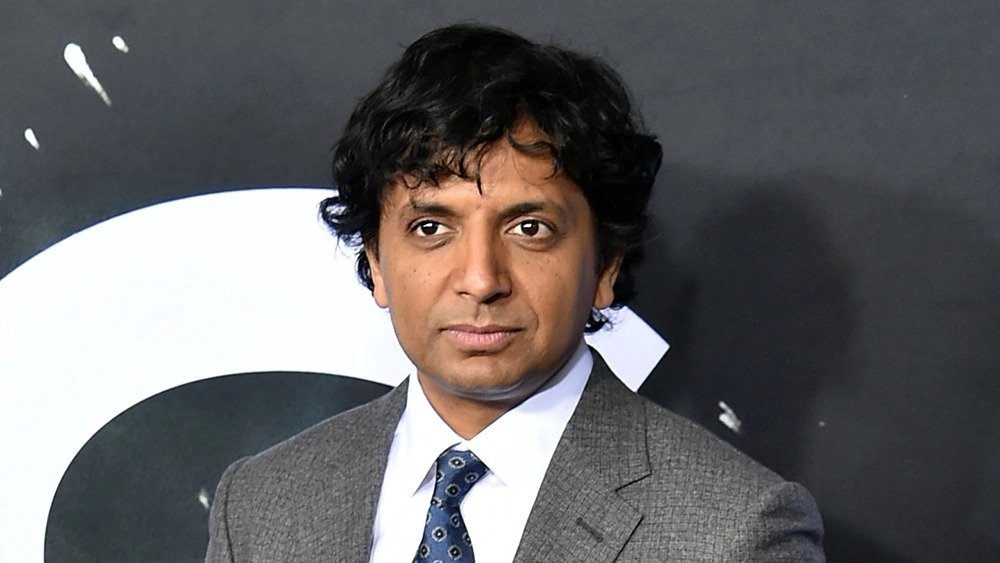 LOS ANGELES, CA (IANS) – Indian American filmmaker M. Night Shyamalan, who’ll be heading the competition jury of the Berlin Film Festival, says he is excited at the prospect of being enriched by new perspectives in the course of the prestigious event.

Commenting on the honor, the maker of such cult hits as ‘Sixth Sense’ and ‘Unbreakable’ told ‘Variety’: “Part of going to film festivals and seeing these movies is I’m with the very best storytellers that are telling the most different and original stories in their own way. I’m sure 18 times I’m going to be re-inspired about being OK with what’s weird and different about myself.”

Shyamalan has visited Germany several times while promoting his films, has been in love with the country’s cinema, art and culture, “I spent so much time there, I found the respect for art very, very high. I feel very engaged in the conversations there about art and cinema.”

He added: “There is a deep respect there for those that push the boundaries in the medium so I feel very at-home there. So when they so graciously asked me, I was exuberant. It’s a place that I look forward to going to and feel replenished when I go there.”

During the same conversation, the filmmaker also described his style of working as a collaborative method. He told ‘Variety’: “I feel such respect for the other jurors, so, as I say to all artists, the different perspectives — that’s where all the gold is and all the beauty of it is. I am excited to hear from each of them awaken in me as an individual the perspectives of the pieces of art that we are seeing and I’ll contribute my view as well.”

Shyamalan concluded by saying: “And then everybody’s voice is heard and it’s loud. When we leave Berlin, I will really know what the jurors’ world views are and how they saw those films. I don’t want anybody to feel not heard.”