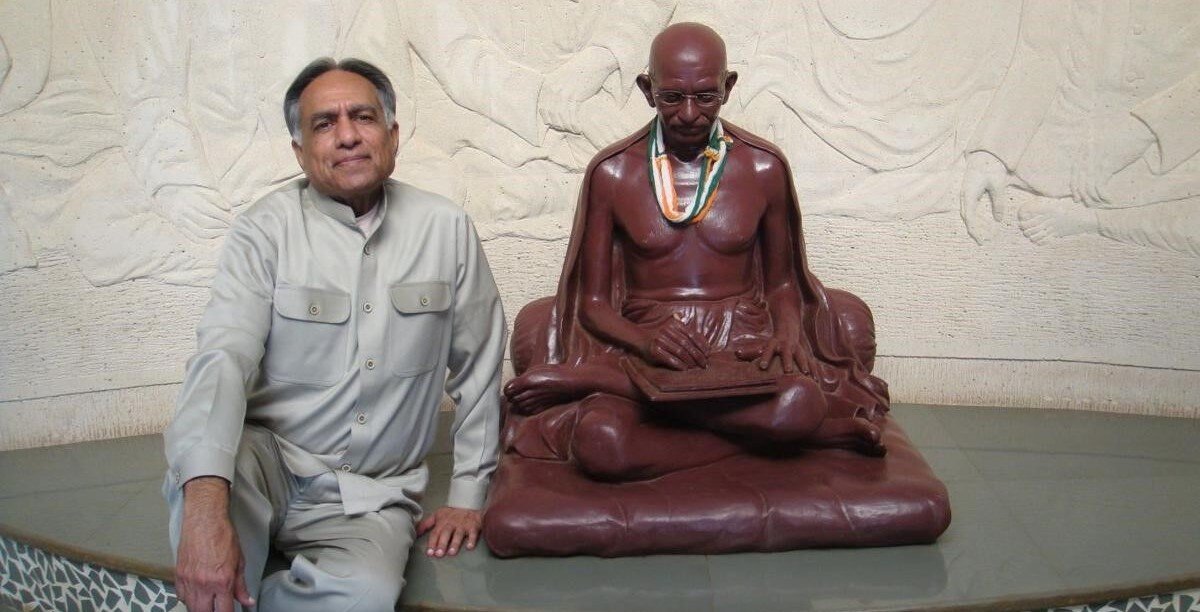 In addition to publishing the latest works of Kool, who since retiring has moved from New York to Hacienda Heights, California, Macmillan has signed a contract with the author for his forthcoming book on the wisdom of Gandhi.

The work is an edited book in which well-known scholars from Stanford, UC-Berkeley, Notre Dame, Duke and IMF are slated to contribute, Kool told India-West in an email.

“I believe that Gandhi’s wisdom, particularly in the context of how it has been used and misused, is relevant in our time; highlights India’s philosophy of coexistence eloquently; and poses a question to the Time magazine’s 2011 person of year, the protester,” Kool said.

Kool in 2016 received his third Fulbright award, and the second as a Fulbright Specialist, to deliver a series of lectures to faculty and postgraduate students at Mahatma Gandhi University in India.

The Indian American’s Fulbright-winning proposal at the time was about writing a book on Gandhi and modern psychology to highlight the psychological aspects of Gandhi’s life and work.

In the proposal, Kool emphasized that after the Pulitzer Prize winning book “Gandhi’s Truth” was published in 1969, not much work has been done in psychology, such as the significance of self-control, a relatively new concept in the current neuro-social psychology, Kool said, as a tool in that Gandhian movement.