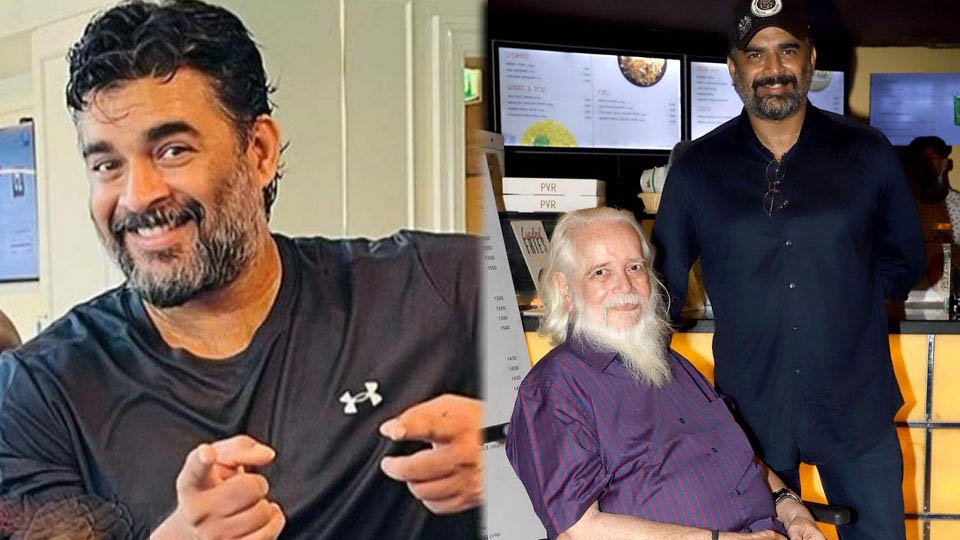 MUMBAI, (ANI) – R Madhavan is busy basking in the glory of his directorial debut ‘Rocketry: The Nambi Effect’ as the film continues to entertain audiences. ‘Rocketry’ continues to have a decent run at the box office despite facing competition from two fresh releases. The film that was released on July 1 has received positive feedback from critics.

To celebrate the success of the film, the actor-director cut a cake at Nambi Narayanan’s house in an intimate gathering. Madhavan shared a picture on social media and wrote, “When Success translates to Happiness and the whole family celebrates together. The true meaning of this photo will only be realized by those who know Nambi sirs’ family and what they went thru. For me – Mission accomplished with god’s grace”.

On Wednesday, the makers announced that ‘Rocketry: The Nambi Effect’ will soon be available on the OTT platform Amazon Prime. The film will be out on Amazon Prime Video on July 26. Helmed by Madhavan, the film features the former in the lead role of scientist Nambi Narayanan. The movie was shot in India, France, Canada, Georgia, and Serbia.

Shah Rukh Khan and Suriya played cameos in the film. Talking about the superstars’ cameos, Madhavan revealed that they did not charge a single penny.

“The two (SRK and Suriya) did not charge a single penny for their work in the film. They did not charge anything for caravans, costumes, and assistants. In fact, Suriya flew out to shoot in Mumbai with his crew on his own money. He did not charge for the flights or for the dialogue writer who translated his lines into Tamil. There are a lot of good people in the industry. I am an outsider and I have met several people in my career that wholeheartedly helped me. Just on my request, Amit Ji (Amitabh Bachchan) or Priyanka Chopra posts a tweet (to show their support for the film). I am grateful for their love and respect,” Madhavan had shared.