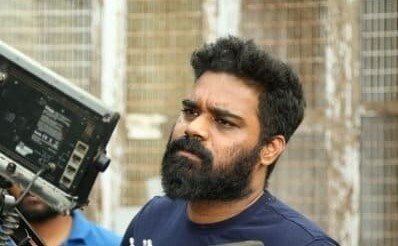 Talking to IANS, Ashwin expressed happiness at the honor, saying, “It feels good to know that ‘Mandela’ has won this award. This is the first international recognition for the film.”

Stating that as ‘Mandela’ was first telecast on a television channel, it was considered as a television film also and therefore, they were able to apply under that category in Asian Television Awards, Ashwin said the film was also nominated in three other categories other than Best Direction.

“‘Mandela’ was nominated for Original Screenplay Best Editing and Best Film apart from Best Direction. It won under the Best Direction category,” Ashwin pointed out.

The Asian Television Awards seeks to recognize programming and production excellence in the Asian television industry.

The award ceremony is held every December. Awards are presented in 56 categories across news, documentaries & current affairs, kids and animation, entertainment, drama, technical, digital as well as performances including acting and directing.