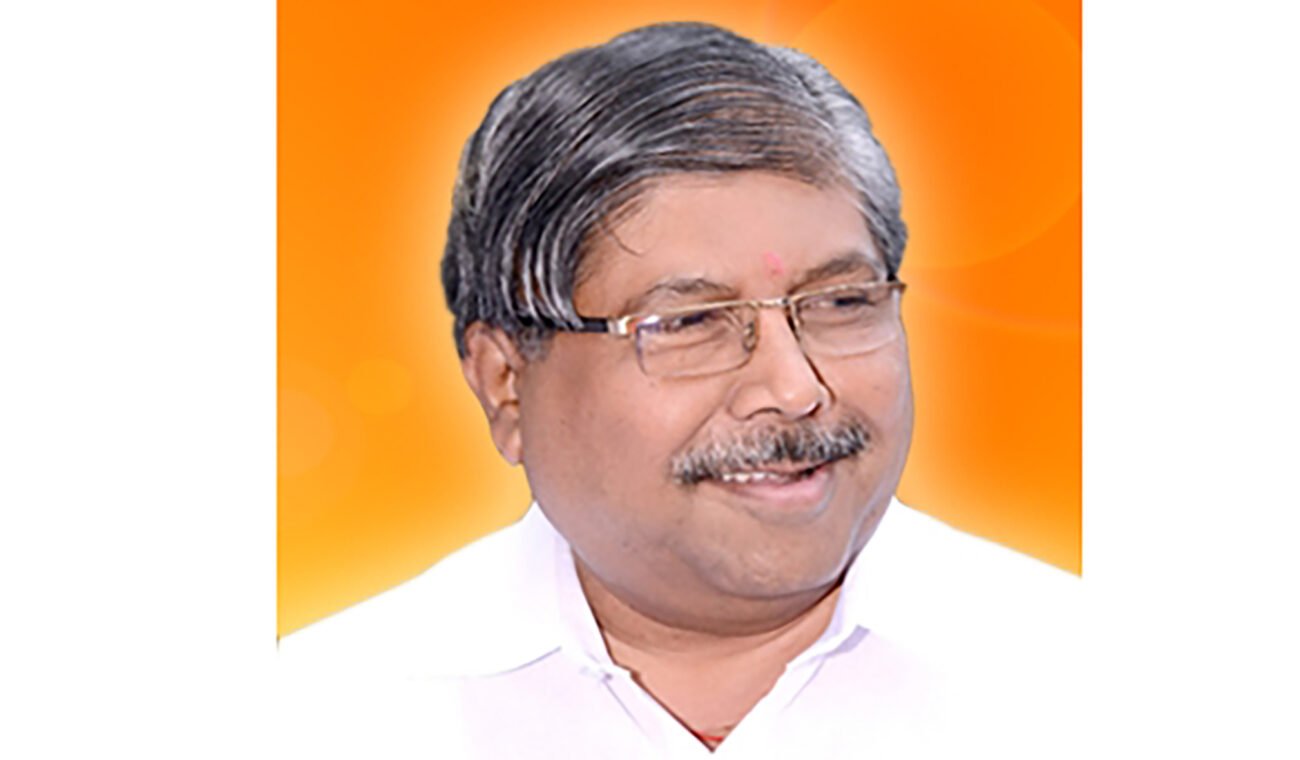 MUMBAI, (IANS) – Maharashtra BJP president Chandrakant Patil took a jibe at Nationalist Congress Party MP Supriya Sule, advising her to “go home and cook” instead of indulging in politics, and found himself in a hot soup, here on May 26.

Patil’s comments came on May 25 during a procession against the Maha Vikas Aghadi government demanding OBC reservations, and a day later it became a raging row as he was slammed by various political parties, women leaders all over India, and female activists.

The BJP chief, responding to Supriya’s statements, had said: “Why are you in politics even. Just go home and cook. Go to Delhi or go to a crematorium but get the OBC quotas.”

Rushing to his wife Supriya’s defense, hubby Sadanand Sule attacked Patil for his way of speaking about his spouse, terming it as “an insult to all women”.

“I have always maintained that they (BJP) are misogynistic and demean women whenever they can. I am proud of my wife who is a homemaker, mother, and a successful politician, one amongst many other hardworking and talented women in India,” said Sadanand Sule.

NCP Women Wing President Vidya Chavan said Patil – who had denied a ticket to a sitting woman BJP MLA Medha Kulkarni to contest the Kothrud (Pune) seat himself – “had no right to bad-mouth an MP who has been honored with the ‘Sansad Ratna Award’ twice” for her good performance in parliament.

“We know you believe in Manusmriti, but we won’t keep quiet anymore, (Patil) should learn to make chapatis and help his wife at home,” Chavan said sharply.

Floundering under attacks from various quarters, Patil claimed that his statements were in a rustic style of speaking and meant no disrespect to Sule or women and said whenever he meets her (Sule) they always greet each other with respect.

Several other NCP leaders castigated Patil including Mahesh Tapase, Samir H. Dalwai, Rupali Chakankar, Clyde Crasto, who questioned the BJP’s attitude towards women and whether this was the party’s opinion in the “progressive BJP’s vision” for Indian women.

Demonstrations and protests were organized against Patil in Pune and other places and memes mocking him were also circulated on social media.