HomeEntertainmentTelevisionMahesh Babu Discusses the Bad Phase of his Life

Mahesh Babu Discusses the Bad Phase of his Life 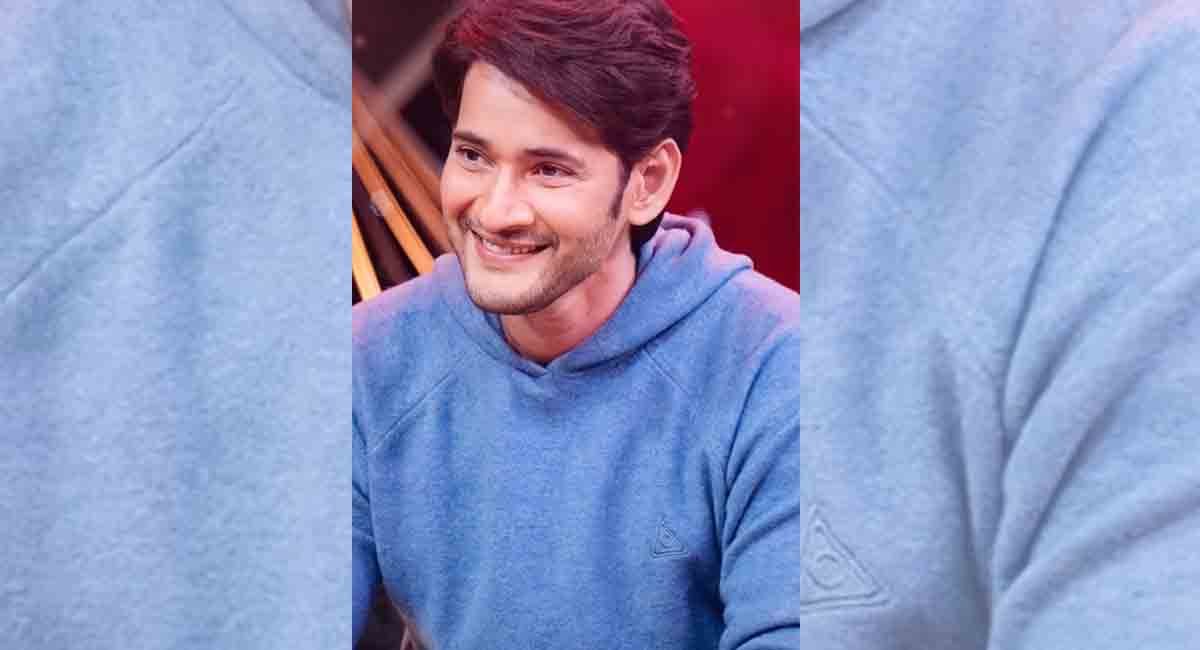 Mahesh Babu Discusses the Bad Phase of his Life

HYDERABAD (IANS) – As the final episode of the ‘Unstoppable’ show premiered on Aha, the episode featured Balakrishna as the host and Mahesh Babu as the guest, as the duo discussed several topics, one of which had the latter open up about the bad phase in his career.

The grand finale episode of Nandamuri Balakrishna’s celebrity talk show ‘Unstoppable- With NBK’ was aired on Feb.4, which has become one of the most-hyped topics now. During the show, the duo had a chat about random topics, which also covered Mahesh Babu’s career in brief.

“After blockbuster hits, there was a period of three years, when you didn’t take up even a single project. Why did that happen?”, the ‘Akhanda’ actor quizzed Mahesh.

“We lost my grandmother, that year. I had to take a break to get over her death, as she was the one, who brought me up, mostly. Then, we lost Namrata’s both parents. My son Gautham was born and he was a preterm kid,” Mahesh Babu said.

He also conveyed that he wanted to take a break from the movies, as he was confused about his next step. “Being said that, I do not even have any regrets. I wanted time to actualize all the happenings,” the ‘Pokiri’ actor said.

Mahesh Babu will be seen in ‘Sarkaru Vaari Paata’ next. The superstar is to act under SS Rajamouli next.