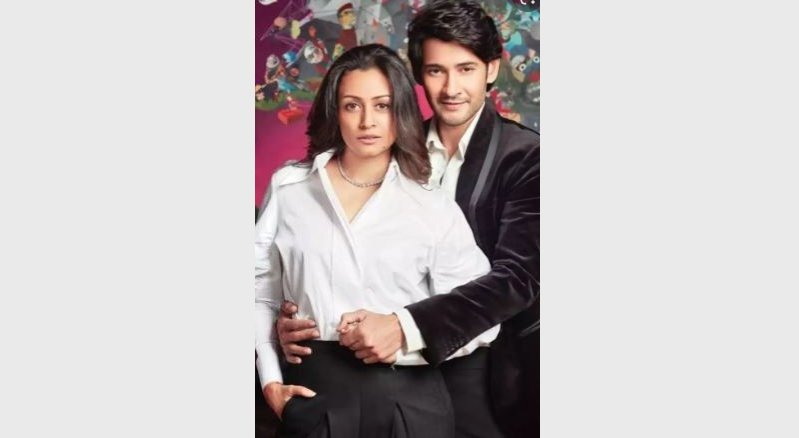 HYDERABAD, (IANS) – Mahesh Babu is promoting his new film ‘Sarkaru Vaari Pata’ and he took part in a viral Twitter #Whatshappening trend, which saw him answer some of the most frequently asked questions on the microblogging site.

Mahesh Babu also spoke about his most famous blockbuster movie ‘Okkadu’, as he also calls himself ‘Calm and focused’.

Mahesh says that fans will have a blast in the theatres when asked how he would describe the upcoming commercial drama ‘SVP’ in a tweet.

This is the first time the Telugu star has gone to such lengths to promote a film, as he is typically an introverted actor who simply does his job and disappears.

‘Sarkaru Vaari Paata’ stars Mahesh and Keerthy Suresh as the lead pair and is slated for release on May 12.