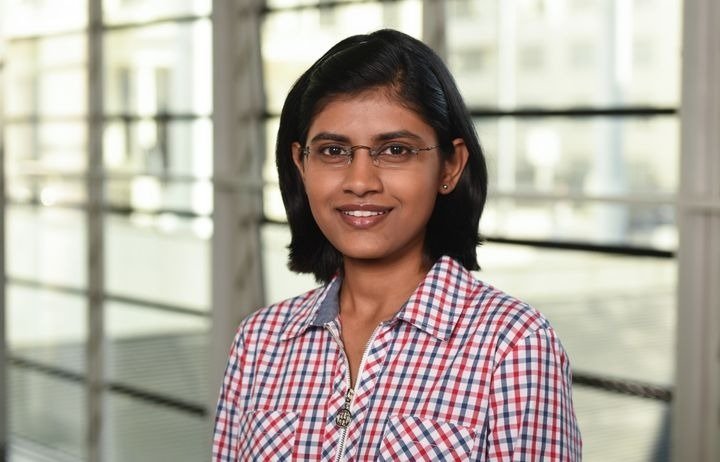 Wairagkar, who is currently a post-doctoral scholar at the University of California, Davis, is among the six early career women researchers from world over to be nominated for the prestigious award, which is set to be announced next week.

“I am honored to be shortlisted for Nature ‘Inspiring Women in Science’ award in partnership with Estee Lauder in the scientific achievement category, in the august company of five other outstanding scientists,” Wairagkar tweeted.

As a neuroscientist, Wairagkar builds brain-computer interfaces to enable people with severe motor and speech impairments to communicate directly via their brain signals.

These devices break down barriers between humans and technology to allow intuitive interactions. Her research is focused on healthcare applications of neurotechnology in rehabilitation and assistive devices for people with different neurological conditions.

Previously, she was a post-doctoral researcher at the Imperial College London. She also holds a PhD and Masters in cybernetics and AI from the University of Reading.