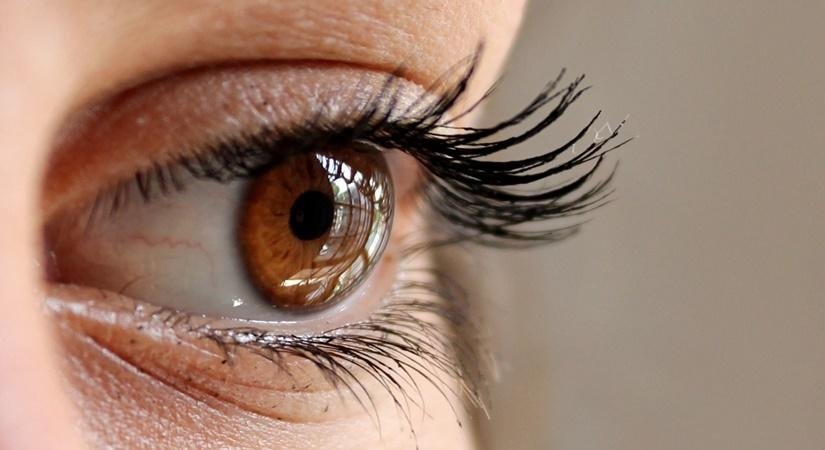 The eyes are said to be the most attractive part of the face. Every eye shape is gorgeous in its own way, no matter if they are almond, round, upturned or downturned. Larger eyes have their own perks whereas small ones have their own. Many people with small eyes try to make them appear bigger and vice versa. Thus, we’ve got a list of makeup hacks using which, anybody can make their eyes appear bigger.

Working on eyebrows: Eyebrows are the second most important part after eyes on the face and their length can make a huge difference in the overall look of the face. Always keep your eyebrows in a good shape and for that keep visiting the salon. For making your eyes look bigger, maximize the space of your eyebrows which can create an illusion of bigger looking eyes. Also, broader eyebrows give a bolder look.

Highlight your eyes: Highlighting any part of the face makes it look bigger, brighter, and better. For bigger looking eyes, highlight them. Brush a little at your brow bone, the inner corners of the eyes and the center of the lids. All this highlighting will give the eyes a dazzling and bigger look.

Hide Dark Circles: Dark circles make the eyes look smaller and dull. Concealing the dark spots or under the eyes make a huge difference. Covering the dark circles also lifts the face and brings an instant glow and space to the eyes which makes them look bigger.

Never Apply Liner of lower lash: When it comes to lashes, upper and lower lashes play different roles, and their makeup is also done differently. Covering the lower lash line is not a good idea as that makes the eyes look small. The best option for lower lash is to leave them without makeup and apply nothing on them. All you can do is add some glitter or highlighter to the inner corners of the eyes which can add some volume to the eyes. (IANS) 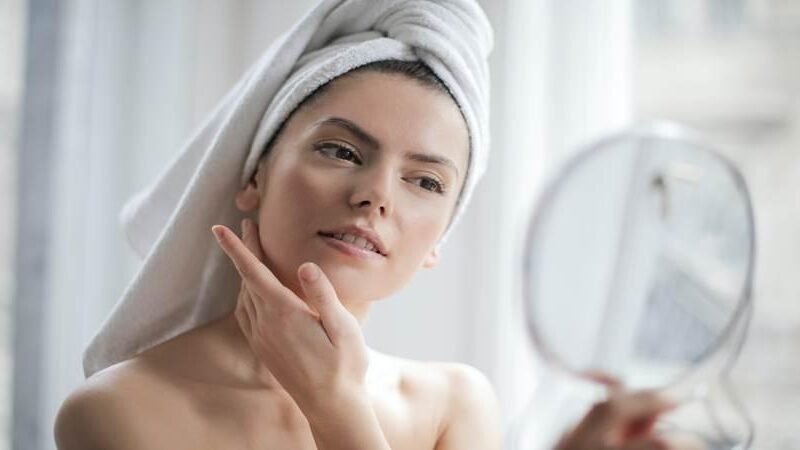 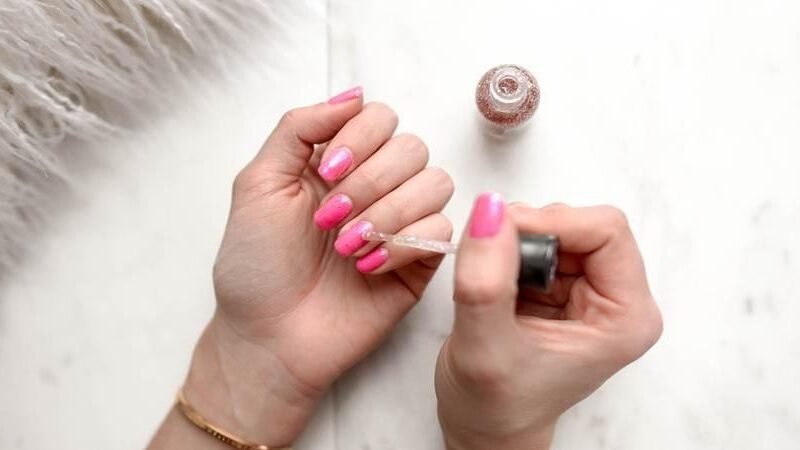 Take Care Of Your Nails This W...