HomeArts/BooksMaking Music is Part of Being Human: Susheela Raman

Making Music is Part of Being Human: Susheela Raman 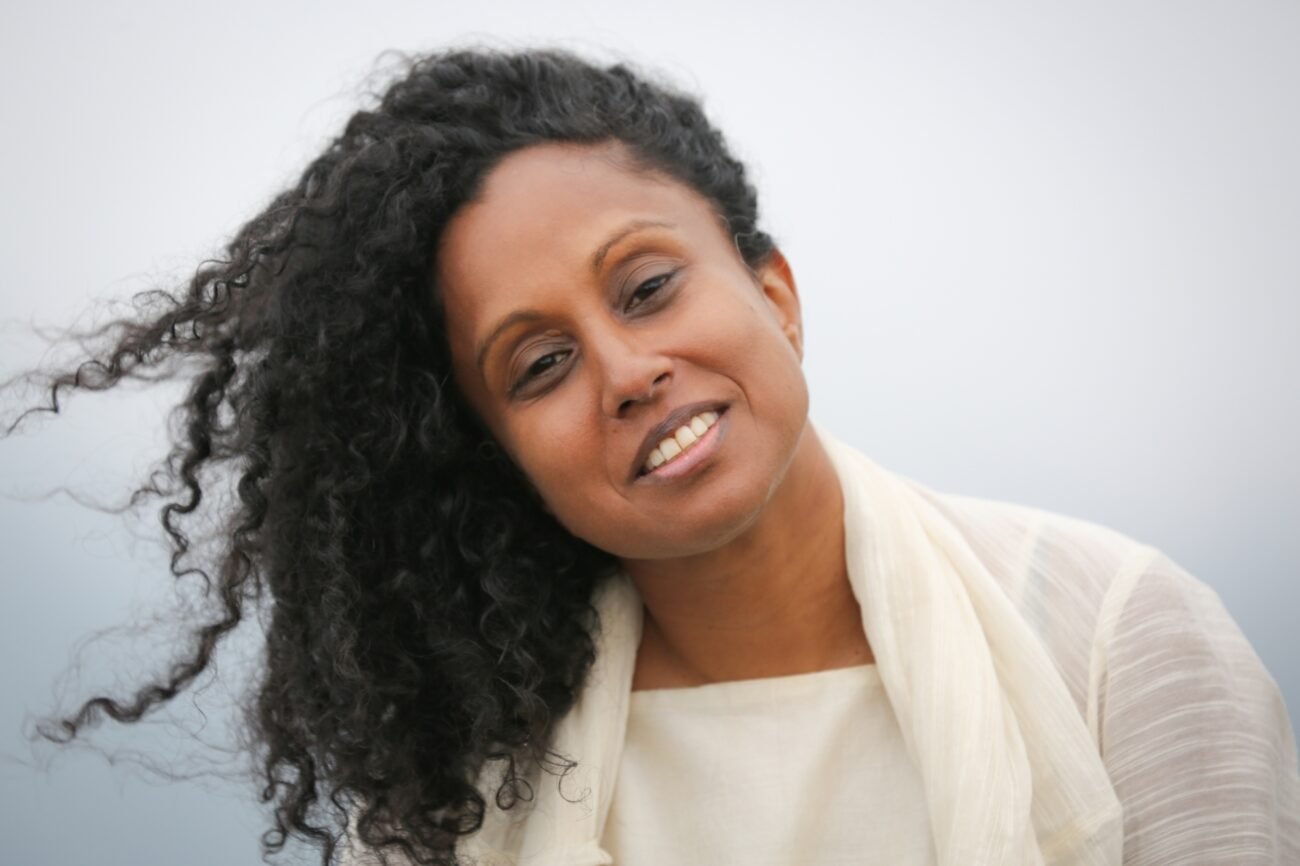 Making Music is Part of Being Human: Susheela Raman

NEW DELHI, (IANS) – Like other South Indian diaspora kids whose uprooted parents wanted them to retain something of their heritage, she may have started learning Carnatic music as a child. However, her teenage years meant that Susheela Raman could not connect with it anymore… It was old R&B, Motown, and getting touched by the great African American female artists like Bille Holiday, Aretha Franklin, Nina Simone.

“I was also drawn to old blues like Howlin’ Wolf and Skip James as well as 60s psychedelic rock like the Doors, Jimi Hendrix, and the Beatles. I formed a band when I was 16 years old, and we used to perform covers of all the above. My parents were quite shocked when told that I was going to do concerts at local venues. However, looking back now, they were quite accepting and did not stand in my way, allowing me space to follow my curiosity in music,” she says.

Raman, who moved back to London, where she was born, in her early 20’s rediscovered a new passion for music from the subcontinent. Particularly struck by the sound of qawwali as Nusrat Fateh Ali Khan had begun to become known in the west, she was fascinated by the work of British Indian artist, Sheila Chandra who combined Indian rhythmic and melodic ideas with English folk influences. “It helped set me on my own peculiar musical journey experimenting, combining Western and Indian influences,” remembers the singer.

Someone who has been doing striking conceptual work for years now with her life and musical partner Sam Mills since 1997, says that it has been during this time that was able to reimagine the Carnatic songs of her youth which provided the bedrock for the first album ‘Salt Rain’ alongside songs they wrote us. “‘Salt Rain’ was released in 2001 to significant acclaim. In the end, my parents were very happy and proud that those musical adventures had found an audience,” she smiles.

Talk to the singer, who performed with Kanai Das Baul as part of ‘I Believe Art Matters’, an initiative by Teamwork presented by Sheela Kanoria Foundation, about her enchanting ‘Ghost Gamelan’ film series which was a recording, live and film project which began in 2015 after a trip to Indonesia and ran up until the pandemic put a lid on travelling, and she says that hearing Gamelan music in that country was otherworldly and magical.

“We fell in love with these beautifully dissonant-sounding metallic orchestras. We ended up in Solo in Central Java and it was intriguing to discover that the South Indian connection with Javanese culture runs deep. We met some excellent musicians who experiment with music as a way of life and worked a new style of working with this music combining our own songs (in English) with the gamelan. It is quite a unique sound,” she says.

For someone who has worked with a genre-bending filmmaker like Q besides Raju Margin for ‘Gypsy’ and has broken multiple boundaries in music and fused different traditions, she says that sometimes one does not know boundaries are there until she/he has broken them.

“Perhaps being a child of the diaspora meant that I have to create my own mix of things else how would my life make sense? Collaboration is always with individuals not traditions. People represent themselves and we all mix with who we want to and are able and welcome to mix with. Making music is part of being human. It travels and it will always evolve and change. Perhaps creation is sometimes destruction. I am not sure there are any ‘purists’ who frown at any experimentation. That is a caricature, but we have had blowback from cultural conservatives who claimed we were ‘mixing the unmixable’ or showing disrespect, which was never the intention,” says the musician who believes that music is in the body and of the body, whether performing or hearing — but the ‘physical’ does not mean things are not spiritual or magical or transcendent.