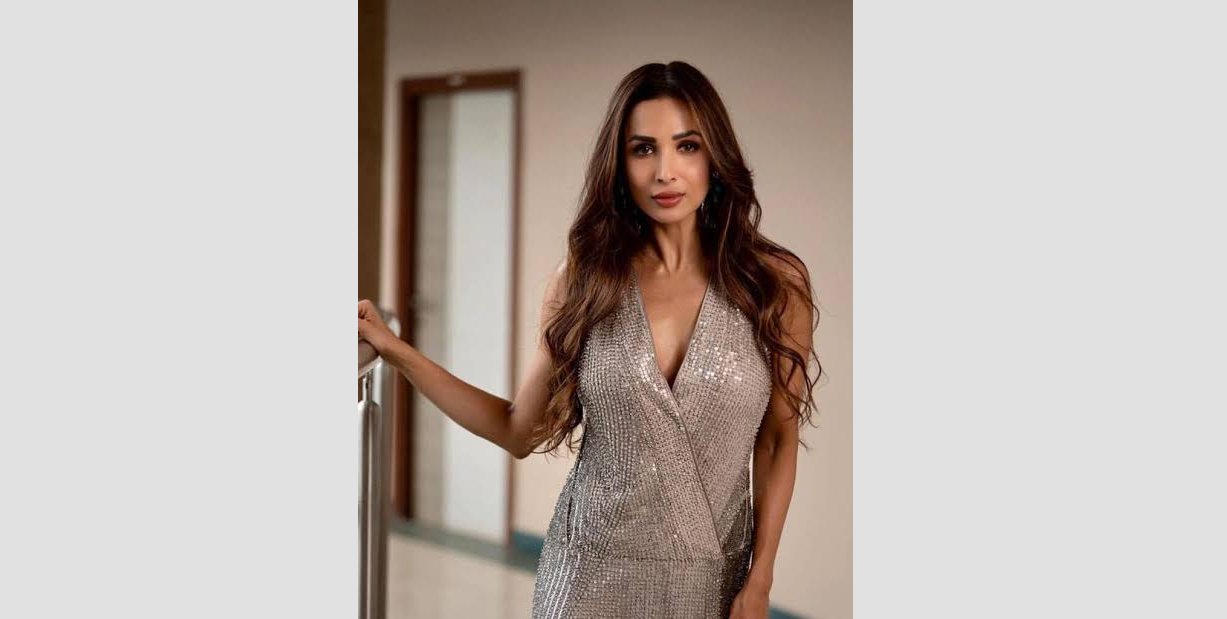 MUMBAI (IANS) – Actress and reality show judge Malaika Arora sustained a minor injury near one of her eyes after a road accident near Panvel on the Mumbai-Pune Expressway on Apr.2.

Malaika was returning home from a fashion event, about which she had even posted updates on her Instagram account, when her driver lost balance and her Range Rover bumped into three cars on the expressway.

She was rushed to the hospital where she was said to be recovering well, although shaken by the incident.

Apparently, she was resting her head on a cushion, which softened the impact of the accident. The local police have registered an FIR and are investigating the matter.