HomeArts/BooksMame Khan’s New Album is a Celebration of Rajasthan

Mame Khan’s New Album is a Celebration of Rajasthan 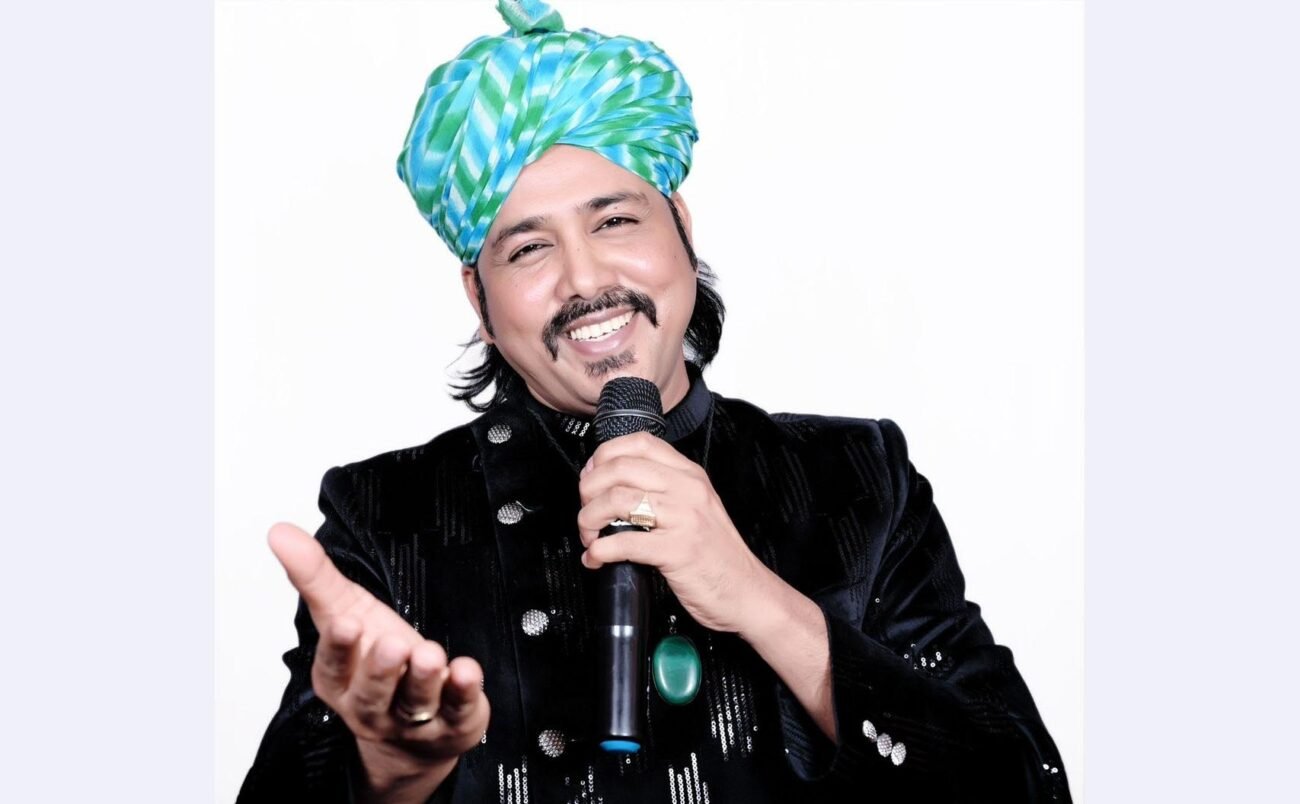 Mame Khan’s New Album is a Celebration of Rajasthan

Featuring some of the most revered musicians in the independent space like Purbayan Chatterjee, Taufiq Qureshi, Gino Banks, Sheldon D’Silva, Ojas Adhiya, Dilshad Khan, Amar Sangam and Nihal Kamboj, the album is a colorful celebration of love, life, and Mame Khan’s colorful homeland of Rajasthan.

Happy and excited about the release of the music album, Mame Khan said, “Releasing an album along with six music videos as an independent Folk artist, is a huge achievement. Music is part of my DNA but bringing it out to my audience is another level.”

The entire album along has been released across all audio streaming platforms.

“The title ‘Desert Rose’ (Registan Ro Gulab) is a mirror of what the listener can expect – something exceptionally unique and filled with beauty and inspiration. As rare and as beautiful as a Rose in the Desert,” Mame Khan added.