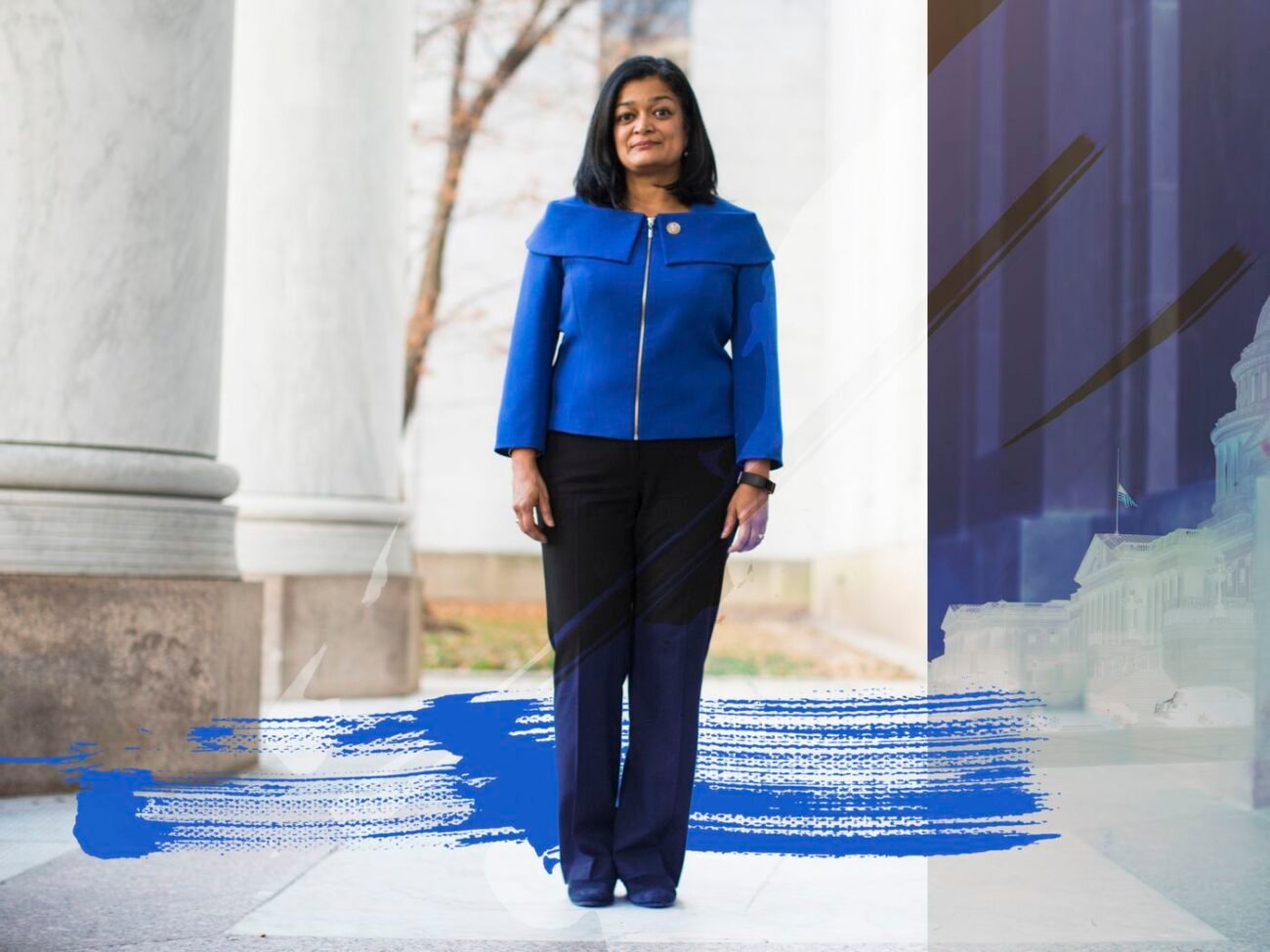 SEATTLE, WA – A man has been arrested for threatening to kill Indian American Congresswoman Pramila Jayapal at her home here, The Hill reported.

According to a police report, Brett Forsell was on the night of July 9, when they found him standing in on the street by Jayapal’s house, hands in the air, with a handgun on his waist.

Neighbors said he threatened to kill her and according to police probable cause documents was yelling something to the effect of “go back to India, I’m going to kill you.”

A statement from Jayapal’s office confirmed the incident had happened and that she and her family were safe. She also thanked Seattle and Capitol police as well as the FBI for their swift reaction.

Because this is an ongoing incident, the Congresswoman said she would not have any more to say on the matter.

A spokesperson for Jayapal released a statement, confirming she was at home during the incident. “The Congresswoman and her family are safe and appreciate the many calls and good wishes she is receiving from constituents. She is very grateful for the swift and professional response from the Seattle Police Department, the U.S. Capitol Police, and the FBI investigators who are working together diligently on the investigation and ensuring that she and her family stay safe.”

The King County Prosecuting Attorney’s Office said in a statement that a judge set bail for the 48-year-old suspect at $500,000, as is normal for armed threats to kill and hate crimes. 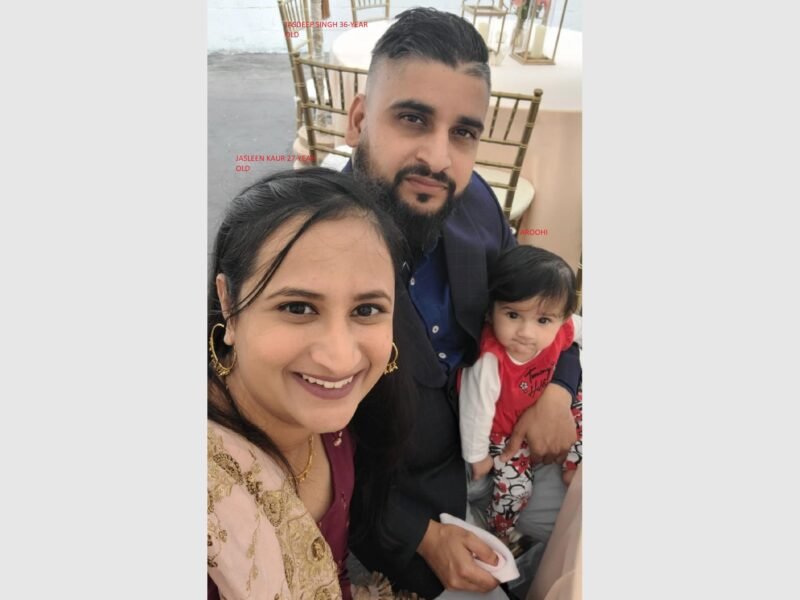 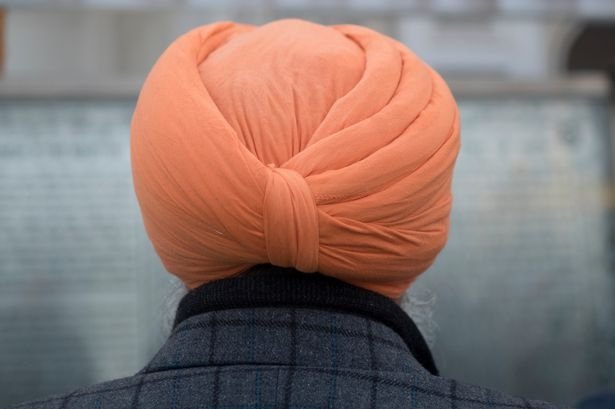