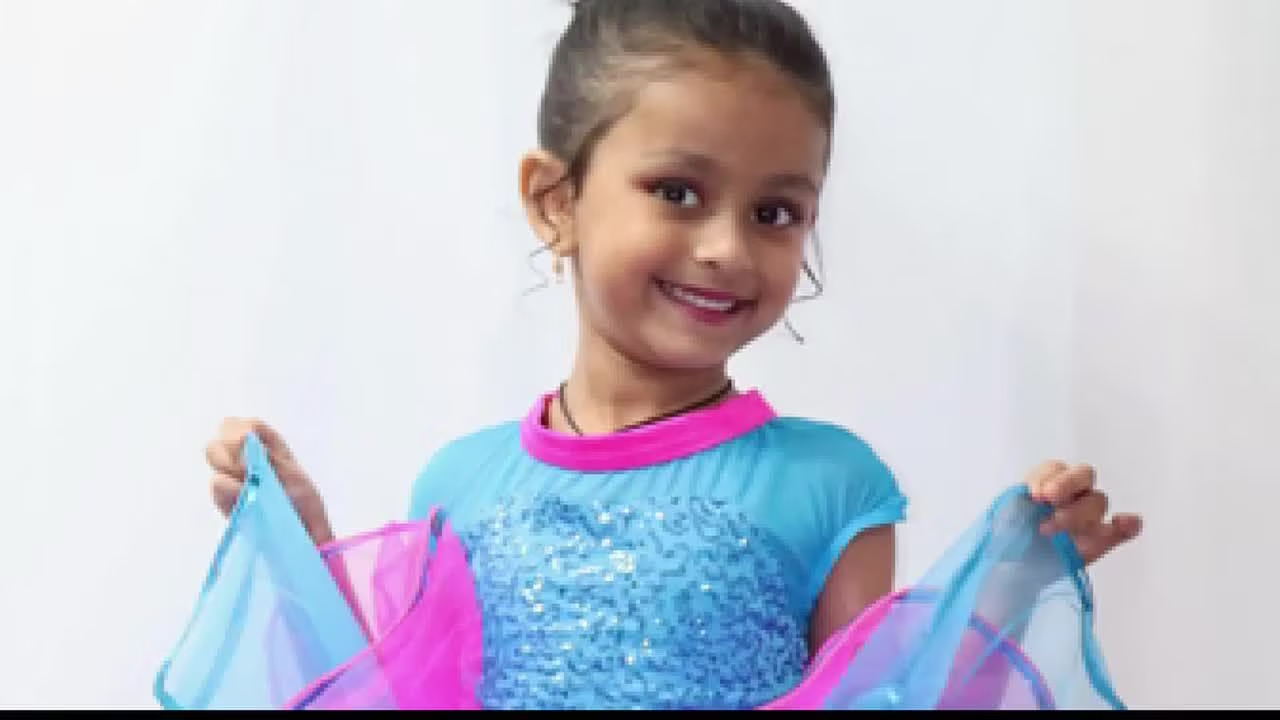 SHREVEPORT, LA (IANS) – A 35-year-old man has been found guilty of manslaughter in connection with the slaying of five-year-old Mya Patel in 2021.

Mya was playing in her hotel room here, in March 2021 when a stray bullet discharged from Joseph Lee Smith’s gun missed the target and struck her.

The court heard last week that Smith got into an altercation with another man in the parking lot of the Super 8 Motel, which was owned and operated at that time by Vimal and Snehal Patel, who lived with Mya and a younger sibling, the Shreveport Times reported.

The bullet discharged from a 9-mm handgun when Smith used it to strike the other man. It missed the man but went into the apartment and struck Mya in the head before grazing her mother.

Mya was rushed to a nearby hospital, where she battled for three days before being declared dead on March 23.

When Smith returns to court on February 27, he faces a prison term of up to 40 years at hard labor for the manslaughter conviction.