HomeIndiaIndia and the worldMan in Custody for Allegedly Making False Bomb Threat at Fremont, Calif., Hotel 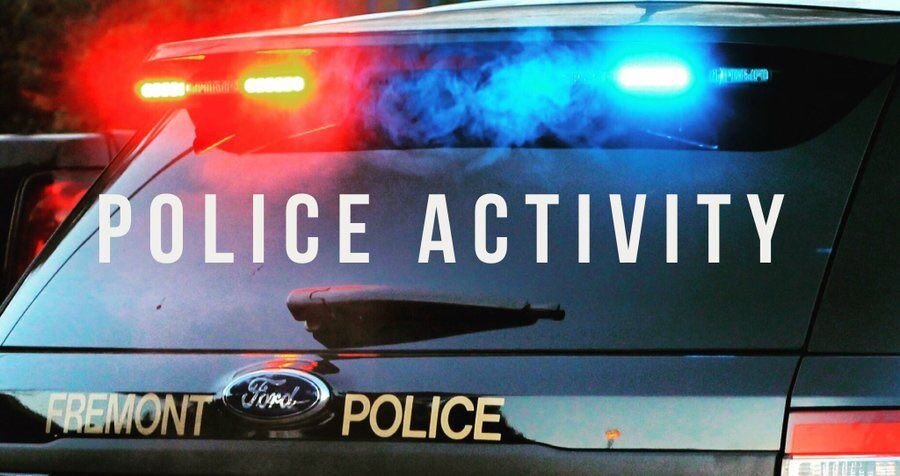 On April 2 morning, Suresh allegedly dropped off a backpack and made a bomb threat at the Fremont-based Hyatt Place Fremont/Silicon Valley hotel.

Hotel managers, said NBC Bay Area, called police after Suresh allegedly made a verbal threat about 8:40 a.m. Officers soon arrived at the hotel located on West Warren Avenue. About 70 guests inside the hotel were safely evacuated as a precaution. The SB I880/Warren exit was also closed to help avoid traffic congestion in the area.

Fremont Police continued to post updates on the department’s Twitter account. Within a few hours, police informed people that a suspect was in custody in connection with the suspicious package and that he was known to police.

Suresh was found not too far from the hotel by patrol officers.

The Alameda County Bomb team investigated the bag and rendered it safe and confirmed it was not an explosive device.