HomeIndiaManaging Friction in Rajya Sabha Will Be Dhankhar’s Biggest Challenge

Managing Friction in Rajya Sabha Will Be Dhankhar’s Biggest Challenge 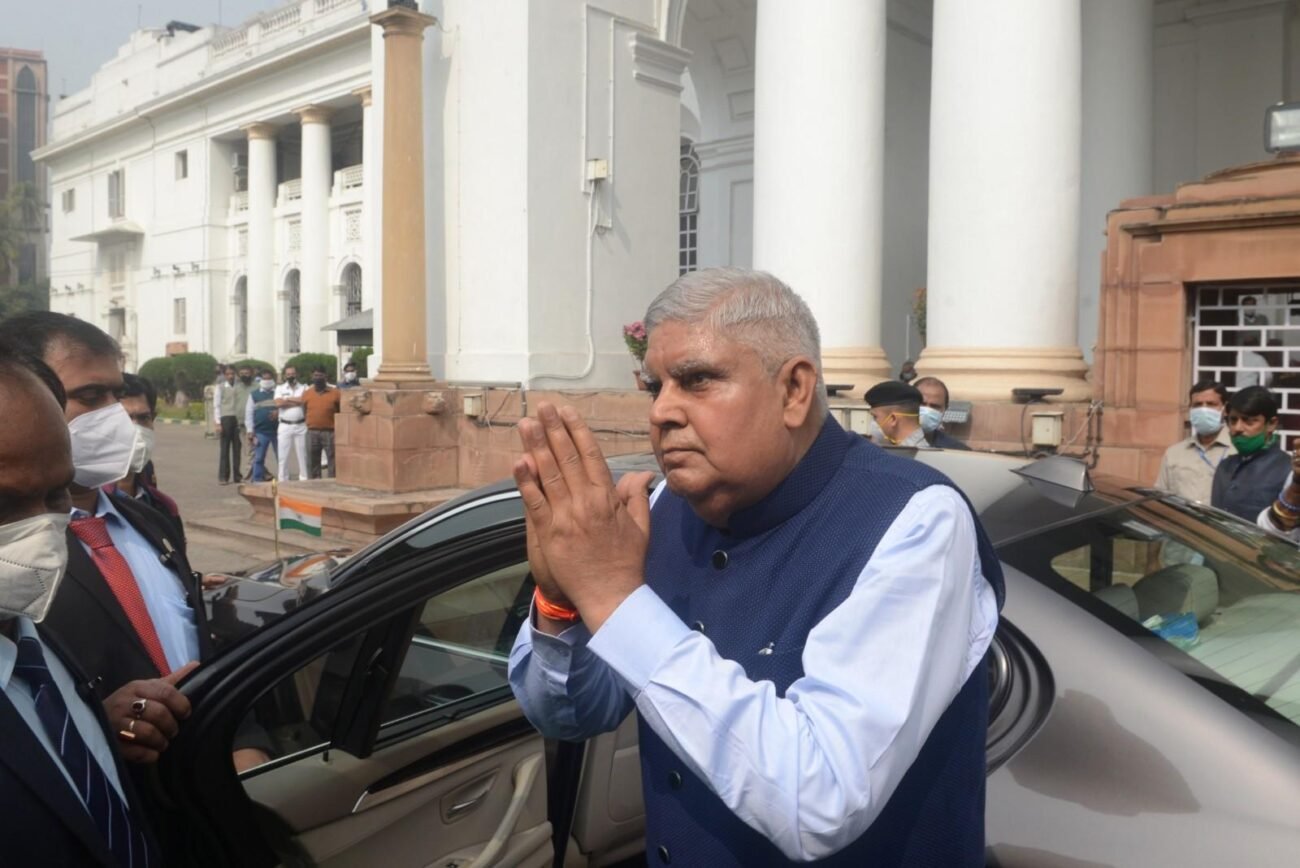 Managing Friction in Rajya Sabha Will Be Dhankhar’s Biggest Challenge

NEW DELHI, (IANS) – For Jagdeep Dhankhar, the win in the Vice-Presidential poll was easy, but his biggest challenge will be to manage the friction in the Rajya Sabha.

As the Chairman of the Rajya Sabha — the Upper House of Parliament — running the House smoothly, after he takes the oath, will require all his managing skills.

Considering the tussle going on between the government and the opposition inside and outside Parliament, it is believed that Dhankhar as the Chairman of the Rajya Sabha will realize in the first two days the degree of difficulty in conducting the House and the eyes of the entire country will be on him.

In the Rajya Sabha, the NDA still does not have a majority, and this is the reason why the opposition seems to be more aggressive here than in the Lok Sabha. Even during the current Monsoon Session, the opposition parties in the Rajya Sabha were constantly trying to target the government on the issue of hiked GST rates on food items, inflation, and misuse of Central investigative agencies. During the last several sessions, there had been incidents of uproar, suspension of MPs in the Rajya Sabha and sit-in demonstrations at the Gandhi statue.

Amid the continued opposition uproar, current Vice President Venkaiah Naidu has been seen struggling to run the proceedings smoothly and now Dhankhar will have to face the same challenge for the next five years.

The strategists of the government are also aware of the challenges in the Rajya Sabha, so along with hailing the victory, they are hopeful that Dhankhar’s long legal, legislative, and public life experience will help him run the House smoothly.

Leader of the House in the Rajya Sabha and Union Minister Piyush Goyal congratulated Dhankhar on being elected to the post of Vice President, saying, his tenure as Chairman will prove ideal in running the proceedings of the Rajya Sabha efficiently and will benefit the public on issues of national interest.

While Union Parliamentary Affairs Minister Pralhad Joshi, who played an important role in strategizing the conduct of the Parliament session on behalf of the government, congratulated Dhankhar for the overwhelming victory and said that he has a long experience of legal, legislative, and public life, which will be of great use to the country in running the House.

During increasingly bitter relations between the government and the opposition, Dhankhar will not only have to get the approval of the House for the legislative work of the government, but he will also have to ensure smooth proceedings by establishing better coordination with the opposition parties. Increasing the rate of productivity in the House will also be a big challenge for him.