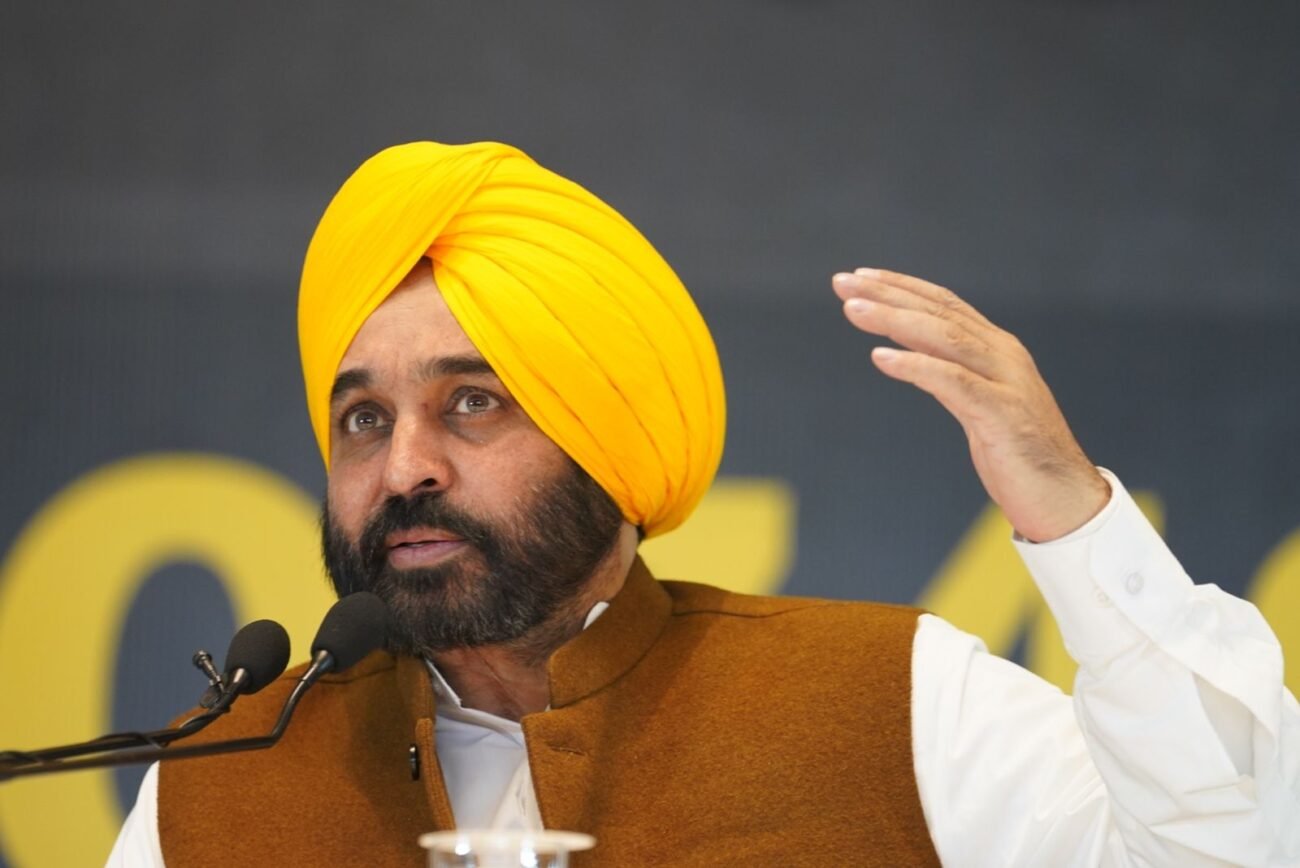 The former ministers included Manpreet Singh Badal and Pargat Singh, both of the Congress who have lost the election.

However, the list does not have names of former Chief Ministers — Capt Amarinder Singh and Parkash Singh Badal and Shiromani Akali Dal chief Sukhbir Badal and state Congress chief Sidhu.

However, Sidhu’s wife Navjot Kaur, who is an ex-legislator, are among those whose security cover was withdrawn.