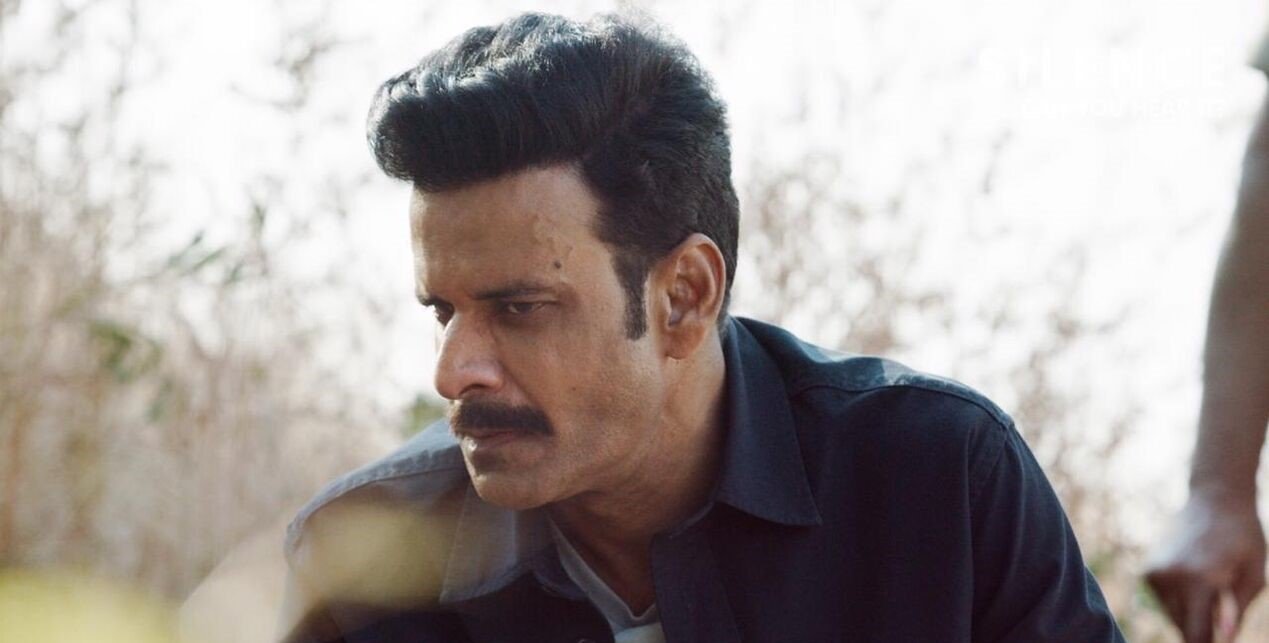 Manoj Bajpayee in “The Family Man 2.” (photo via IANS)

MUMBAI — Manoj Bajpayee received the Best Actor award for his role in ‘The Family Man 2’ web series at the Indian Film Festival of Melbourne 2021 on Aug. 20. Hearing the news, he said it was a “proud moment” for the entire team and went on to explain why he chose to make his web debut with the show back in 2019.

Manoj said in a conversation with IANS: “It is a big win not for me but for the team of ‘The Family Man’, because be it film or a web series, it is teamwork that matters. Yes, my character, Srikant Tiwari, has been loved by everyone and it is also one of the top shows in the world now. So, I am happy that the web series worked, it has got loved globally! That is fantastic.”

“In 2018, when Raj and DK approached me with the narration of my character, I saw so much potential for me to add to it as an actor. I thought, yes, I can take the character from paper to screen, and to a level higher. Of course, none of us knew how much of that would be loved by the audience, but thankfully, it did! As I said, I am so glad that the show is loved. That is why my character is appreciated.”

Asked about his experience of working with child actors, Bajpayee said, “I do not look at a child actor or junior actor as any less than the other co-actors. They are also artistes. So, it is easy for me to work with children. These youngsters were very sincere and I enjoyed working with them.”

When can we expect Season 3 of The Family Man? “I think we still have time for that because only the writing of the script has begun. We have a lot to work to do before we come up with the new season of the show. So, say, a year from now, yes, that much time we need to make Season 3. As it happens, we’ll surely share the news with our audience.”