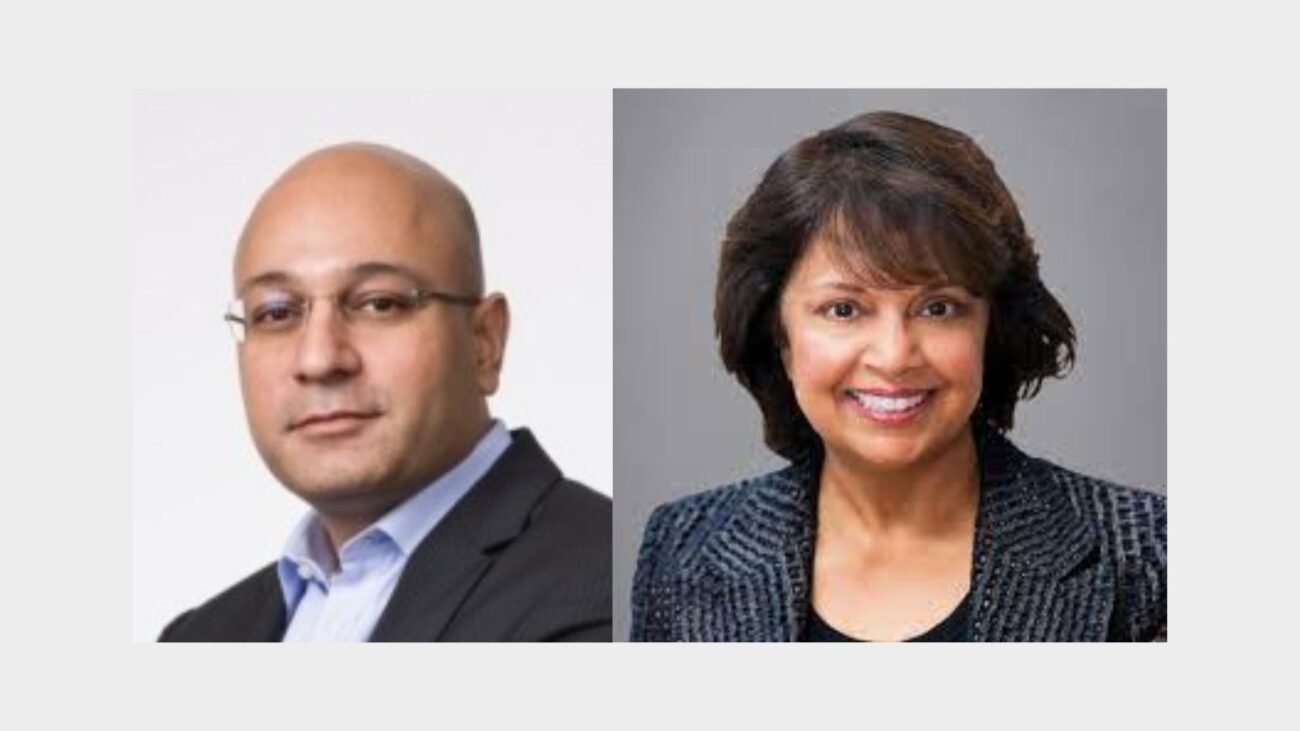 WASHINGTON, DC – Two Indian Americans Manu Asthana and Madhu Beriwal have been named to the National Infrastructure Advisory Council (NIAC). The two will be part of a group of 24 members on the advisory council.

Manu Asthana of PA oversees the largest power grid in North America and one of the largest electricity markets in the world as the CEO and President of PJM, part of the Eastern Interconnection grid, according to his White House profile. He has extensive leadership experience in the energy industry in the areas of power generation operations, optimization and dispatch, competitive retail electricity, electricity and natural gas trading, and risk management.

Asthana earned a Bachelor of Science in economics from The Wharton School at the University of Pennsylvania, where he was a Benjamin Franklin Scholar and a Joseph Wharton Scholar.

Madhu Beriwal of FL founded Innovative Emergency Management in 1985 and continues to serve as CEO and President. It is the largest woman-led homeland security and emergency management firm in the US. Under Beriwal’s leadership, IEM has led some of the largest mitigation and resilience efforts across the United States, building back stronger following disasters including disaster recovery programs, delivering federal funds to survivors and communities faster than any other program of the same type and magnitude.