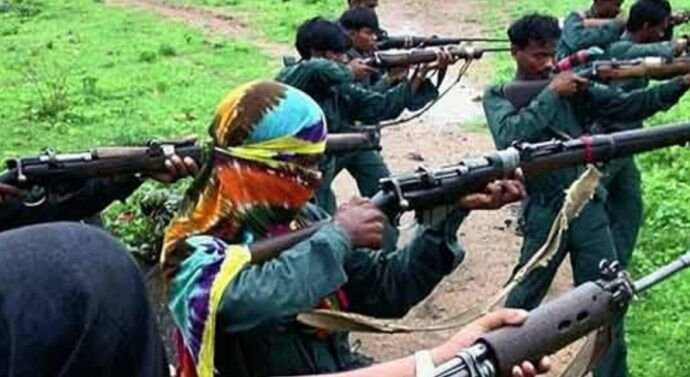 NEW DELHI — At least four Indian policemen were killed and 14 wounded March 23 in a roadside bombing carried out by Maoist rebels in their stronghold in the country’s east, police said.

Senior police officer Sundarraj Pattilingam told the news agency Press Trust of India that the policemen were returning from an anti-Maoist operation when the bus they were traveling in was targeted in Narayanpur district of Chhattisgarh state. Two of the wounded were in critical condition, he added.

The area is a known stronghold of Maoist rebels, who say they are inspired by Chinese revolutionary leader Mao Zedong. They have been fighting for more than five decades in central and eastern India, staging hit-and-run attacks against authorities as they demand land and jobs for impoverished tribal communities that they say are ignored by the government.