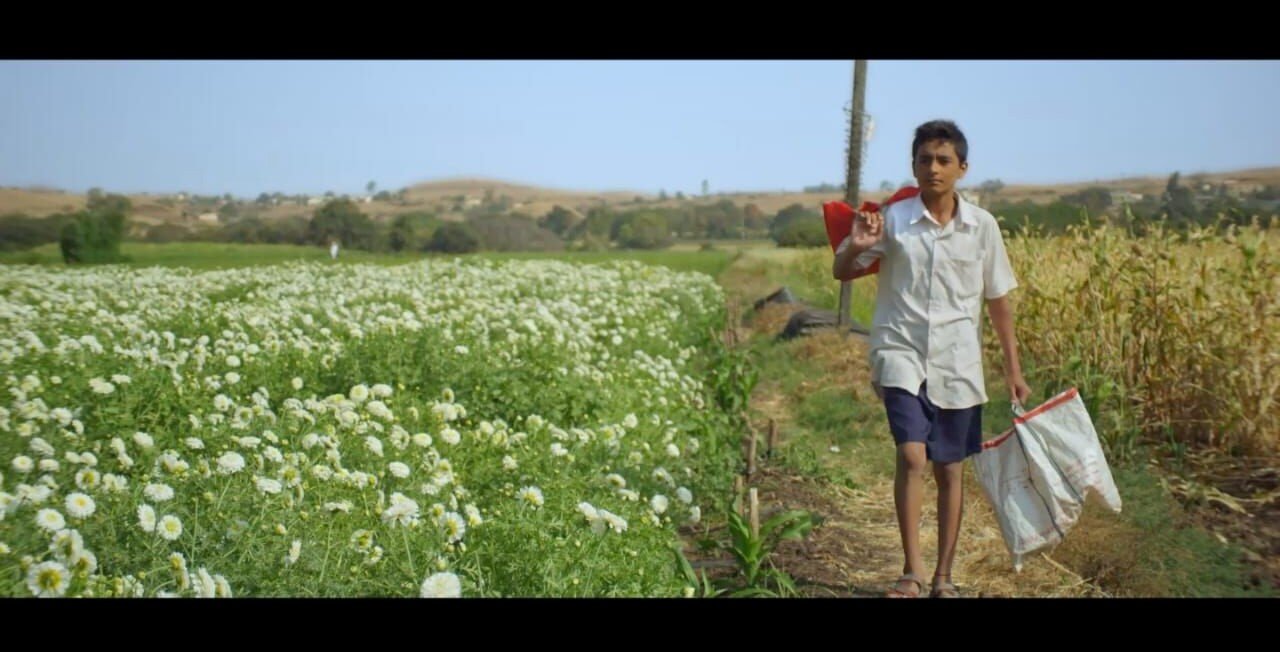 “I feel immense joy when I see that the story is receiving such great response. Winning at Moscow International Film Festival is a great deal of pride for me and the team,” director Vinod Sam Peter tells IANS.

The filmmaker, who also wrote the screenplay, says the film is about a child’s innocence.

“‘Puglya’is a story that revolves around a pug and two boys, Rushab and Datta, who are around 10 years old. A pug dog comes into the life of two boys — one from the city and the other from the village — and its impact on their lives is shown in ‘Pugalya.’ The film shows the innocence and simplicity of the kids,” he says.

“I am ambivalent towards dogs but I realized that it has an international appeal. Globally people are drawn to dogs and children. The film embodies and revolves completely around their world that is marked by affection and values.” he added.

Owing to lockdown, the film still awaits release in India.