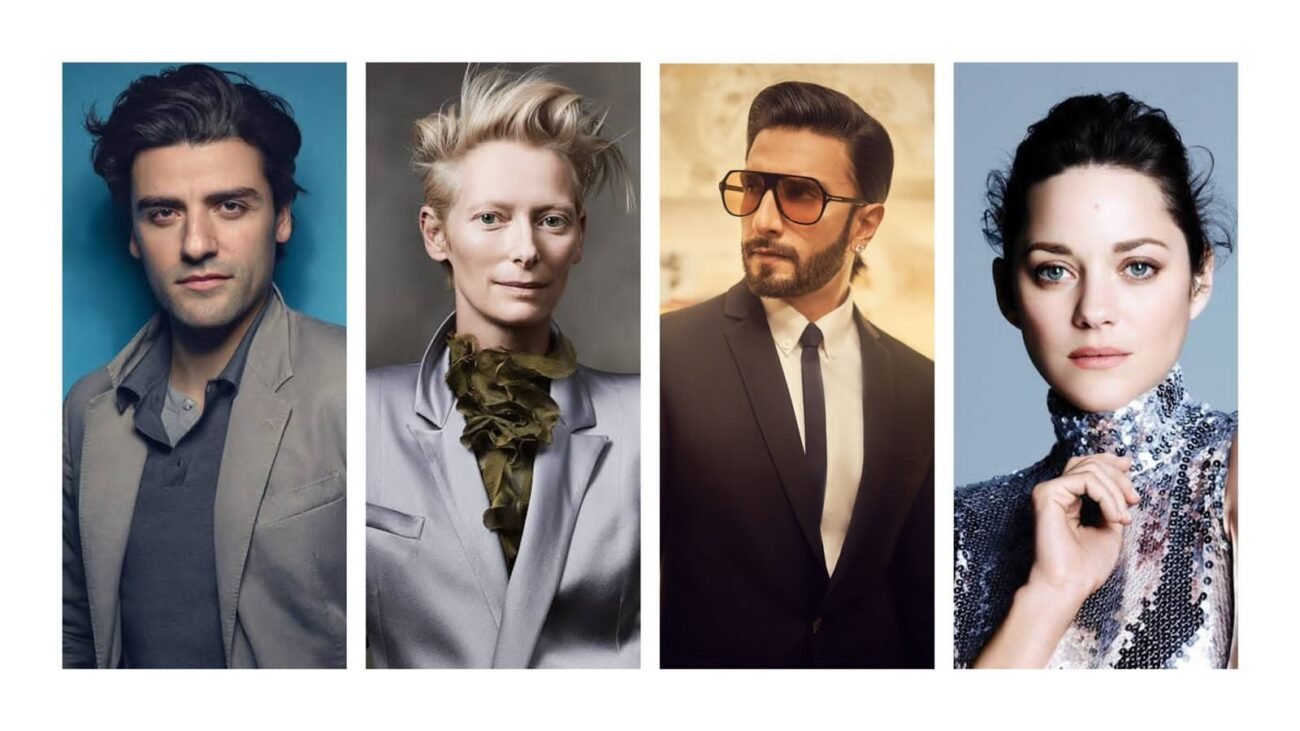 MUMBAI, (IANS) – Bollywood star Ranveer Singh, who will be conferred with the Etoile d’Or award, will be conducting his maiden acting masterclass at Marrakech International Film Festival in presence of cinematic icons like Oscar Isaac, Marion Cotillard, and Tilda Swinton.

The festival will pay tribute to Ranveer Singh and will honor him with the title which has been previously received by the likes of Amitabh Bachchan, Shah Rukh Khan, and Aamir Khan.

The actor will attend the grand inauguration tomorrow and his felicitation in front of world cinema lovers at the historic Jemaa el-Fna Square.