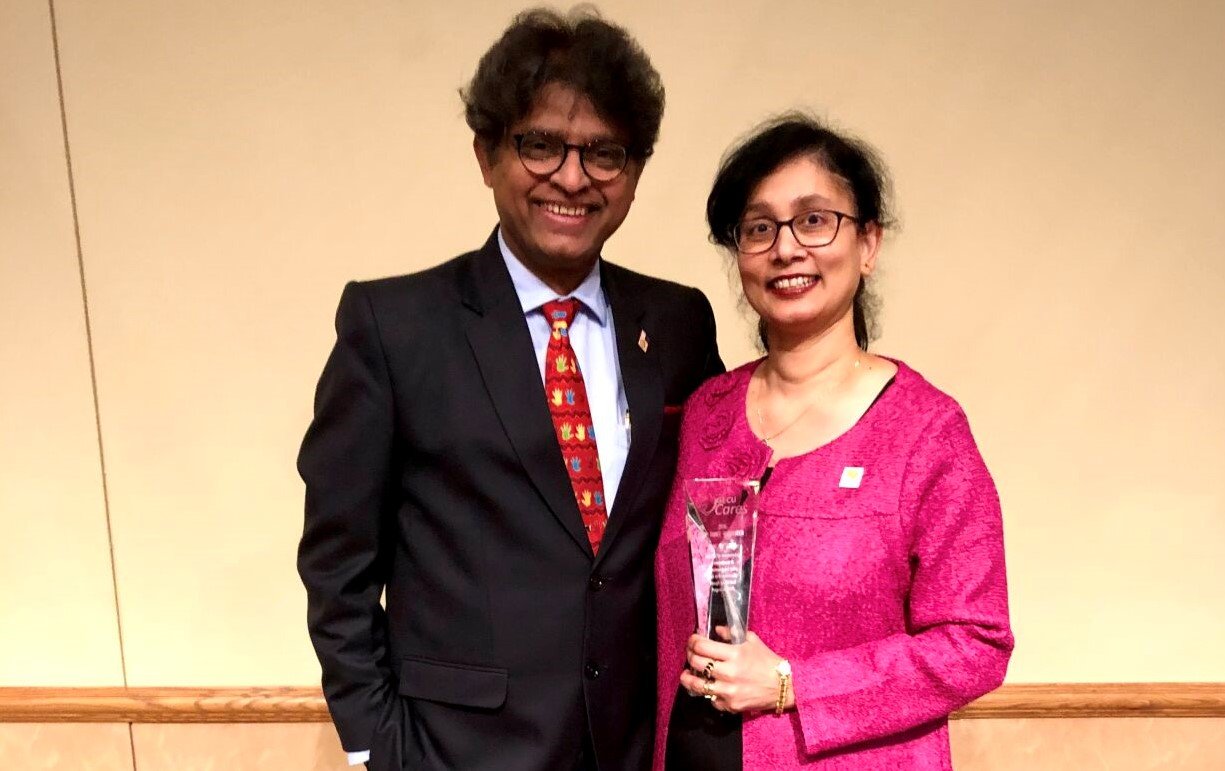 Indian American human trafficking survivor and activist Harold D’Souza will soon have his story told by way of a film that is being executive produced by Hollywood actor Martin Sheen, according to a press release.

The film, which is in development, is titled “To Be Free,” and is produced and directed by Benjamin Ryan Nathan.

The film shines a light on the pervasiveness of labor trafficking in the United States, how we can spot it in our neighborhoods, and the steps we can take to eradicate this form of modern-day slavery on a systemic level.

“To Be Free” tells the stories of D’Souza and other survivors of labor trafficking, while exposing the breadth and depth of the problem within the country.

The film will use animation to bring the survivors’ stories to life, while educating the public about the forces that maintain modern-day slavery and how to become a part of the solution, stated a press release.

Former U.S. President Barack Obama appointed D’Souza to the United States Advisory Council on Human Trafficking in 2015, and he continued his services under President Donald Trump.

“In this film you will learn that labor trafficking does in fact exist in just about every town in America. In just about every industry. You will hear the unbelievable story of Harold and Dancy D’Souza, who endured more than 18 months of slavery in my home state of Ohio,” Sheen said in a statement. “But that is just one story. This film needs to be made so that all these stories can be told. That is why I am inviting you to join me and director Ben Nathan in supporting this documentary film in any way you can so that together we can expose this insidious immoral 21st century institution of slavery in our midst.”

Nathan said while interviewing the D’Souzas for a PSA, they matter-of-factly shared their story of immigration to the U.S. from India, and their horrific experience being enslaved for over 18 months and forced to work in an Indian restaurant in Cincinnati.

“There are some things in life that you can’t unsee,” said Nathan. “I considered myself a well-educated, NPR-listening, activism-oriented filmmaker; but a chance encounter with Harold & Dancy D’Souza in 2017 opened my eyes forever.”