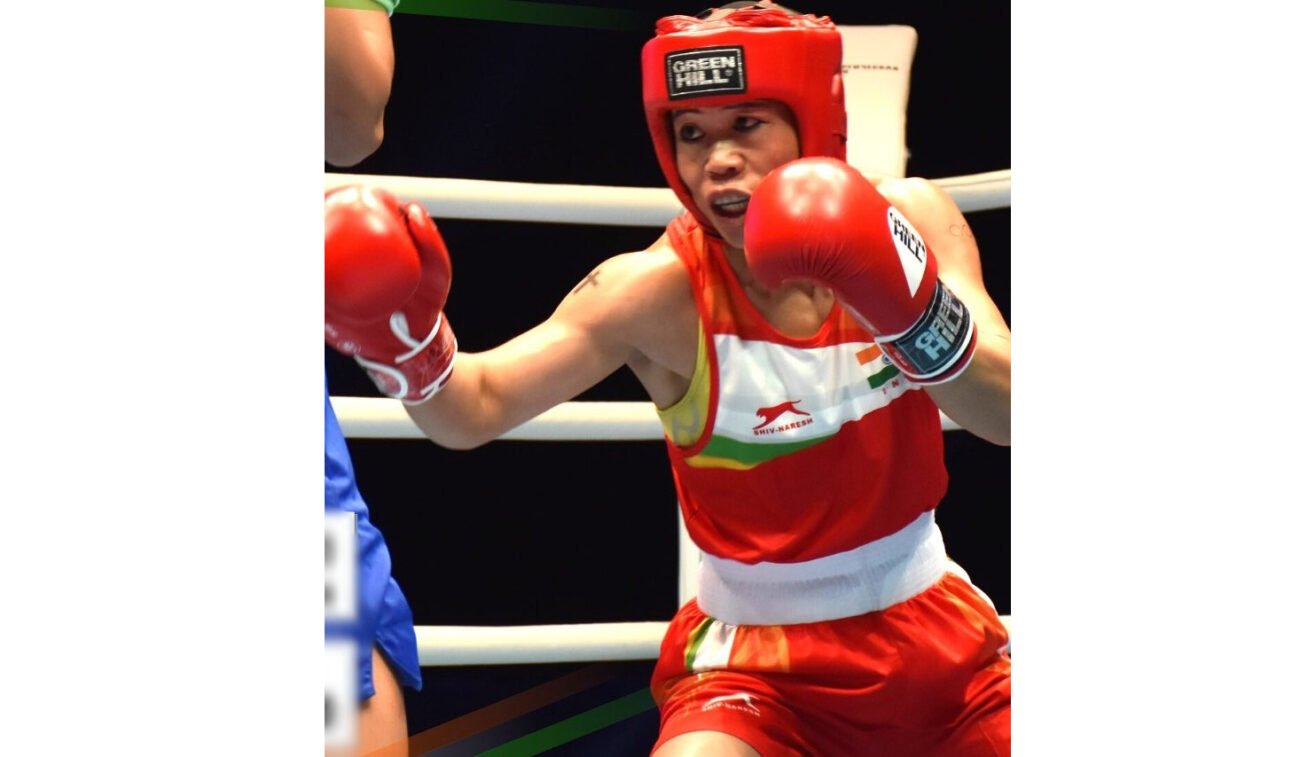 NEW DELHI, (IANS) – The six-time world champion MC Mary Kom has sustained an ACL injury and will need to undergo surgery to recover.

The Olympic medallist twisted her left knee minutes into her 48kg semifinal bout against Haryana’s Nitu during the Indian boxing Commonwealth Games 2022 selection trials for women on June 9 here.

Mary Kom, who became the first Indian woman boxer to win a CWG gold medal at Gold Coast 2018, tried to soldier on after receiving treatment but was eventually forced to withdraw midway through the bout. It ended the veteran boxer’s bid to defend her crown at the Birmingham Commonwealth Games and she had to be carried out of the ring in tears.

The Indian boxing ace underwent a scan, which revealed a ‘complete tear of ACL’. The doctor who is treating her has suggested a reconstruction surgery. The London 2012 bronze medallist has been advised ‘ice application and knee support’ for now besides her prescribed medication, including pain killers, an olympics.com report said.

The severity of the injury comes as a big blow for 39-year-old Mary, who is in the twilight of her career. Despite her considerable prowess, the boxer’s days in the ring are numbered and at her age, an injury will be a huge setback.

“It has never happened to me before and I am struggling to come to terms with it. It’s devastating,” Mary Kom said.

While the odds and age may not be in her favor, the most decorated Indian boxer believes she is far from done with boxing and still has what it takes to make a comeback.

“I still feel I have one or two years of boxing left in me. I am sure I will get back to my old form. I am consulting specialists and after that we (my team) will draw up a plan for rehabilitation. I can fight my way out of this. I will make a comeback again,” said a determined Mary Kom.