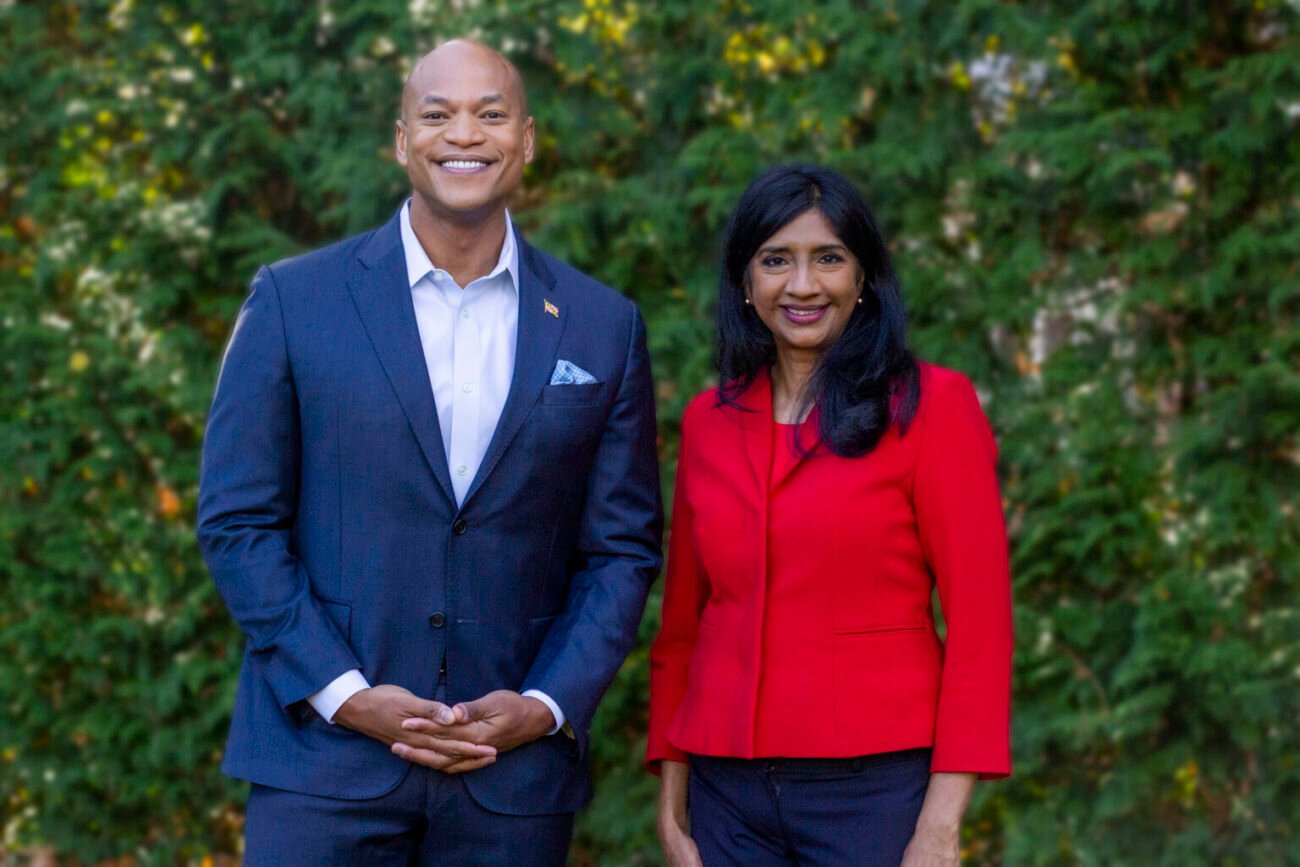 ANNAPOLIS, MD – Ten candidates ran in the Democratic primary election for Governor of Maryland on July 19, and at deadline time was still too close to call. Counting mail-in ballots begins July 21.

But one Indian American candidate, Ashwani Jain, has conceded, tweeting, “This campaign has meant everything to me and to our 750 + volunteers. And while we await final results, it appears we will not be the Democratic nominee for Governor. We’ll have more to say soon.”

With 61% of precincts reporting, the race remains close with Wes Moore, author and entrepreneur, leading with 36.7% of the vote, followed by former Obama Labor Secretary Tom Perez, and Peter Franchot, State Comptroller.

For the Indian American community, t he Moore candidacy is of interest with former Maryland State Delegate Aruna Miller running on his ticket as his Lieutenant Governor.

Jain, born in Rockville, MD is a former Presidential Appointee in the Obama-Biden White House and former candidate for the Montgomery County Council. He has a bachelor’s degree from the University of Maryland, College Park, and a graduate degree from George Washington University. A survivor of childhood cancer, his career experience includes working as a program director for the National Kidney Foundation.

Miller has worked for over 30 years as a civil and transportation engineer in Montgomery County. In her 2018 bid for Maryland’s 6th Congressional District, Miller came in second out of eight candidates. Her family immigrated to the US from India when she was 7.

She would be the first woman of color and the first immigrant elected to statewide office in Maryland.