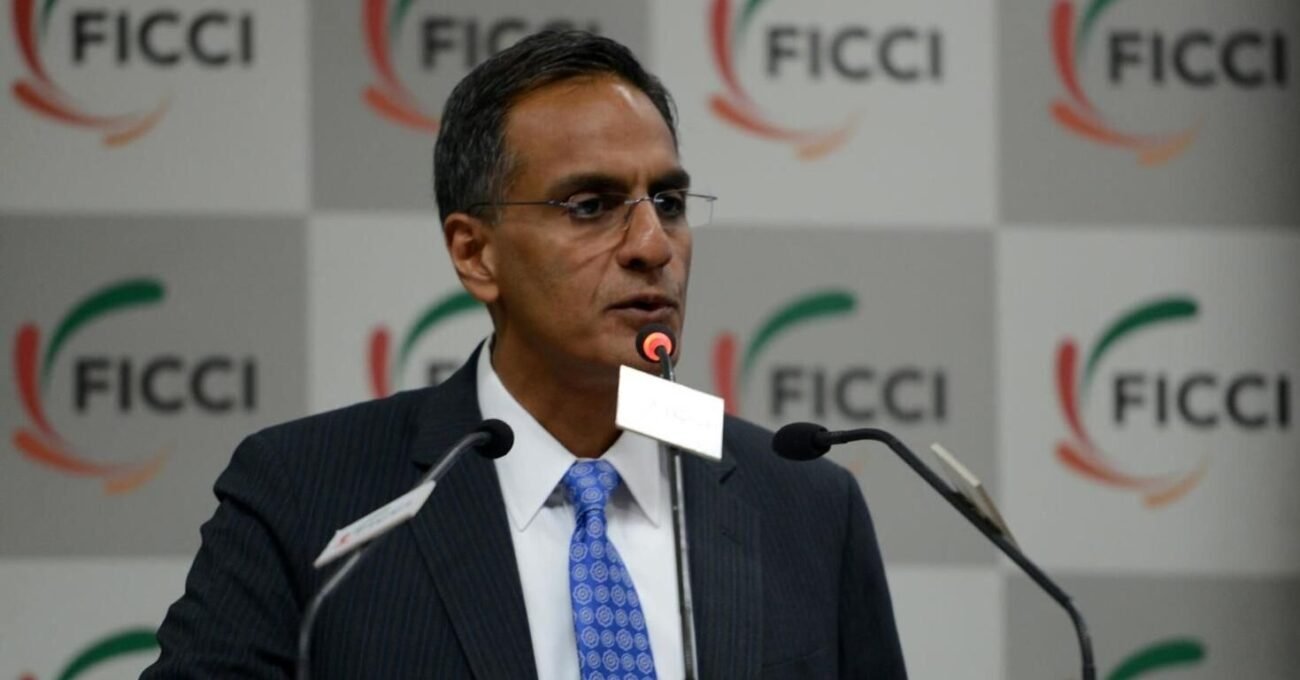 India is planning a massive $2 trillion spend on infrastructure over the next 10 years, which may make the country lead the rest of the world in every category, said former Ambassador to the U.S. Rich Verma Aug. 2, delivering the commencement address at the Jindal University School of Banking and Finance in New Delhi.

“You have the world at your fingertips. Your country will have a leading seat in international institutions, your businesses will continue to power economic growth and innovations globally, and all of you can choose what role you want to play today and in the future,” Verma told the graduates in a speech delivered virtually. He noted that 101 new airports were being built across the country.

Verma’s talk was titled: “Driving Shared Prosperity: A 21st Century Priority for U.S.-India Ties,” and the former Indian American ambassador — who represented the U.S. in India from 2014 to 2017 during the Obama administration — noted that though the trade relationship between the two countries has grown to more than $160 billion, it must grow a lot further to reach its maximum potential. “The relationship remains fragile,” he said, noting the historic enmity between the two countries.

Verma pointed out that U.S./China trade is currently seven times that of India. “We missed a huge economic opportunity for our collective populations. We have to continue addressing that deficiency,” he said.

“We have no trade agreements, no bilateral investment treaties, very few structures that govern trade and commercial undertakings. Indian nationals find it difficult to obtain approval to travel to the U.S., few American students study in India, and many American businesses are confounded by the lack of regulatory certainty and predictability in India. And, on top of it all, many in our populations are becoming suspect of international trade, of immigrants, of global connectedness,” said Verma.

“We can no longer look decades into the future. The time to deliver results for our people is now — it’s today — that’s a big challenge, but it’s also exciting, for us here in America, and for all of you in India, especially as you start out on your studies and then careers,” said Verma. He echoed former President Barack Obama, saying U.S.-India relations will be the defining relationship of the 21st century.

“Whether it’s battling a pandemic, countering terrorism and proliferation, or bringing to market all those new innovations and solutions that will make people’s lives easier, safer, greener, more prosperous, more inclusive and more secure. We can do that. We are not there yet, but can we get there? You bet.”

“Your generation will chart that course,” said Verma, who presently serves as the executive vice president of Global Public Policy and Regulatory Affairs at Mastercard. He noted that India has the youngest workforce for all Asian countries, with a population of 600 million people under the age of 25.

Referring to the QUAD initiative, Verma said he was encouraged by what the U.S. and India jointly pledged with regard to vaccine development and deployment. In March, President Biden, Prime Minister Narendra Modi along with the leaders of Australia and Japan, pledged to support India in the manufacture of up to 1 billion vaccines for India, and for the broader Indo-Pacific.

“More of this cross-border cooperation among friends and partners will certainly be needed in the future, as new challenges arise,” said Verma.