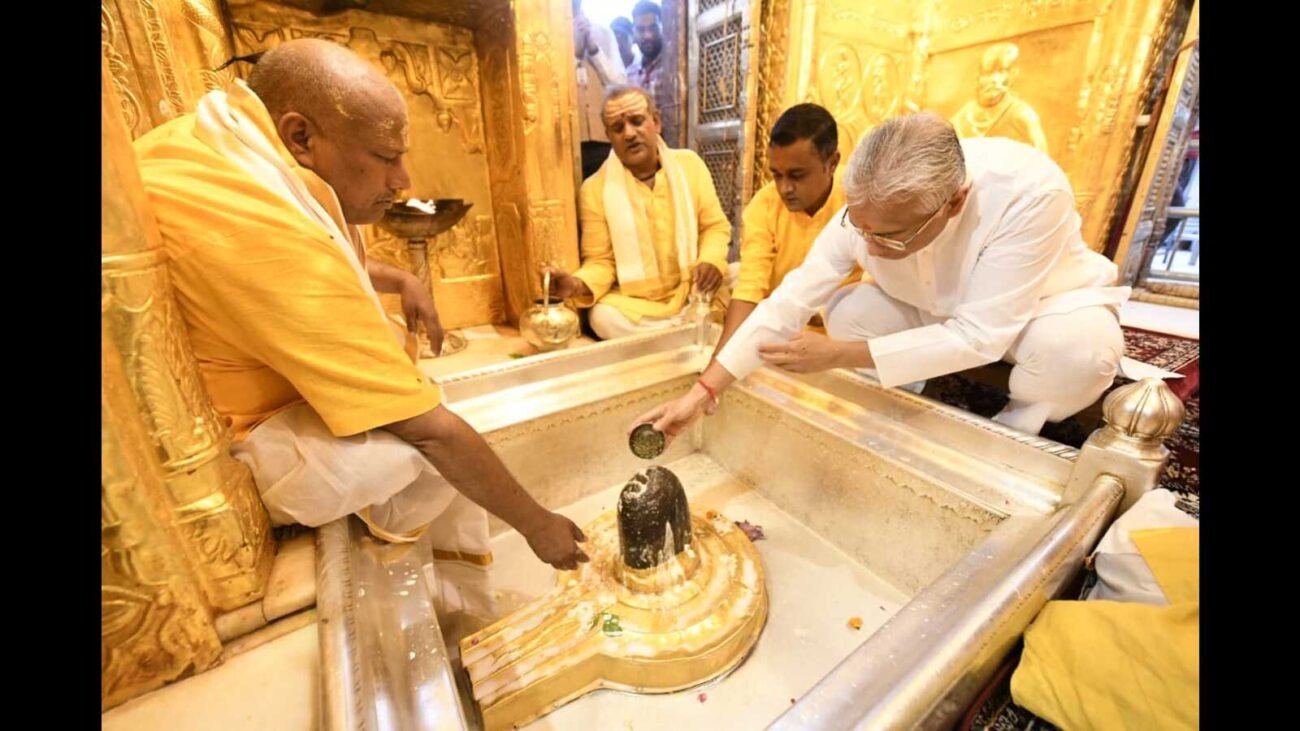 Prime Minister Narendra Modi held a bilateral meeting with him and discussed the ongoing development partnership and cooperation in defence.
Modi and the Mauritius Prime Minister reviewed the progress of the Metro Express Project and the proposal for an AYUSH Centre of Excellence in Mauritius.