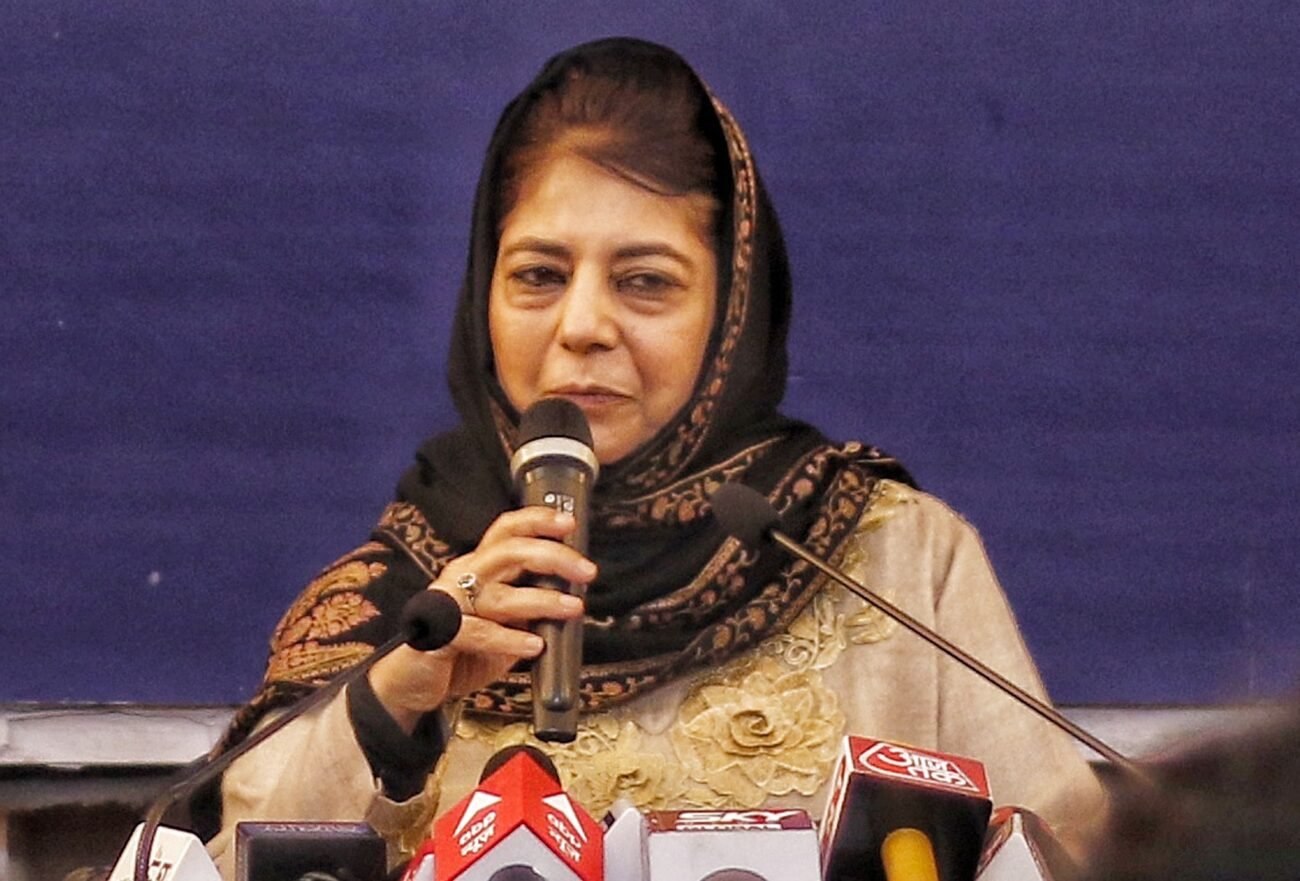 Mufti alleged that she intended to visit the family of the Kashmiri Pandit in Shopian district who was attacked by militants in his native village on April 6.

Reacting to the decision to place her under house arrest, Mehbooba Mufti said on her Twitter page, “Placed under house arrest today because I wanted to visit the family of the Kashmiri pandit attacked in Shopian. GOI willfully spreads fake propaganda about Kashmiri mainstream & Muslims responsible for pandit exodus & doesn’t want this fake divisive narrative to be exposed.”

Authorities said the former chief minister was prevented from undertaking travel because of security reasons.