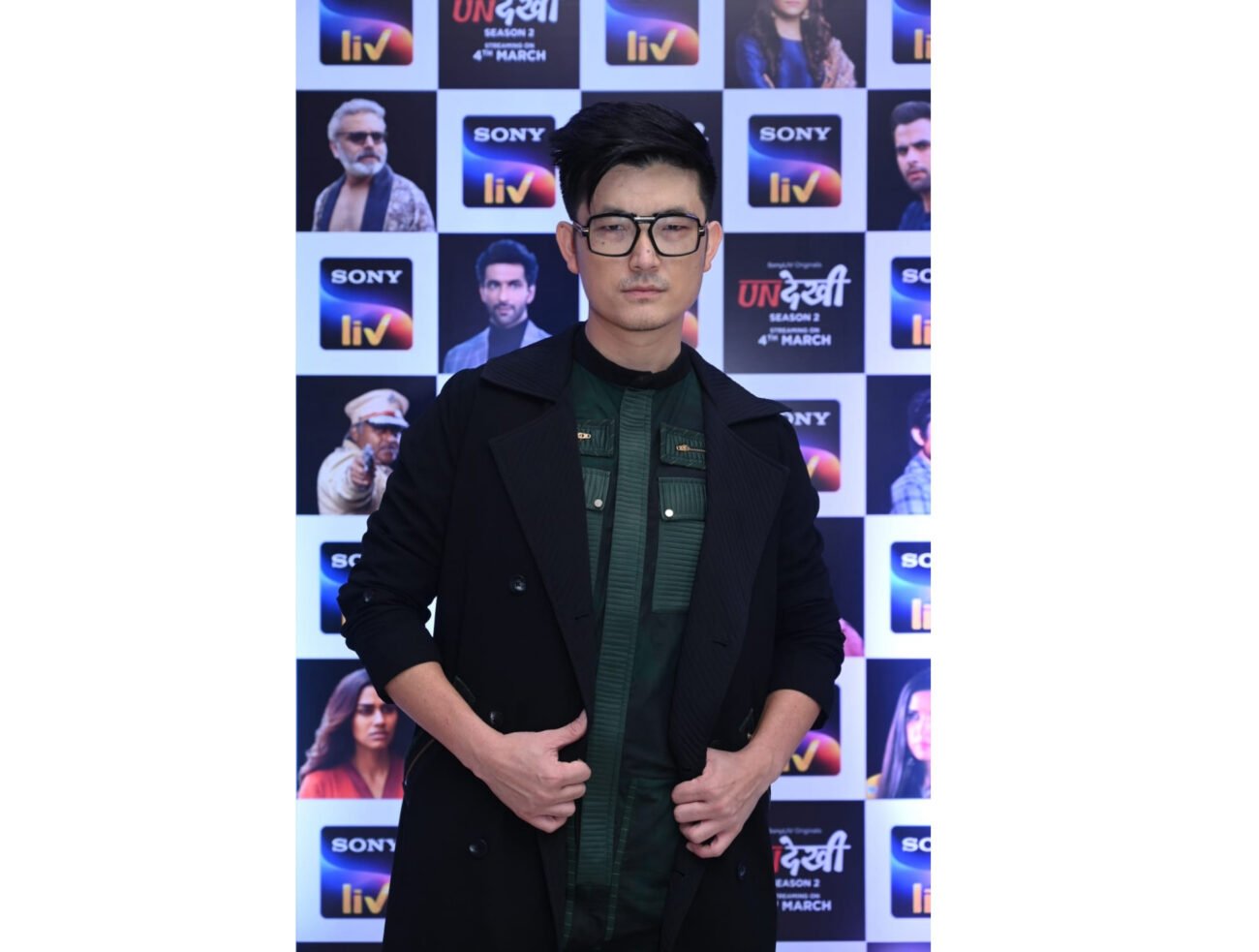 MUMBAI (IANS) Actor-singer Meiyang Chang, who is of Indian-Chinese ethnicity, plays a pivotal character in web series ‘Undekhi 2‘. He says the casting of an actor should always be based on talent and not just a token appearance for their ethnicity.

Breaking the stereotype is always challenging for any actors based on their gender, look, on-screen image etc. Even though OTT has created space for more diverse stories and characters for women, increased visibility for the LGBTQ+ community, the struggle of actors with East Asian features is yet to see a remarkable change.

While in the recent past, the character of Rimjhim Jongkey, played by a northeastern actress Chum Darang was a very positive sign in the film ‘Badhaai Do’; Karma Takapa in the web series ‘The Last Hours’, and Meiyang Chang in the latest released ‘Undekhi 2’ – the overall change is few and far in between.

Addressing the topic, Chang said, “I am a singer and an actor. As a singer and host I never faced any problem getting a job because if I sing well, I will get a singing assignment. When it comes to acting though, yes, there was a stereotype that happened to actors, especially with Asian features. I always have discussions with my acting coaches that will they write a character that has everything to do with the character and its impact in the main narrative as opposed to my look and ethnicity?”

“The fact is, the more casting happens based on talent and not on ethnicity, we celebrate more diversity. I also believe that representation should be substantial and not just a token appearance. I see that change is happening,” he added.

Starting his career on TV as one of the participants in the music reality show ‘Indian Idol 3’ Chang has appeared in Bollywood films like ‘Badmaash Company’, ‘Detective Byomkesh Bakshy!’, ‘Sultan’, ‘Bharat’.

However, he also mentioned that not all stereotyping happens out of arrogance but out of cultural ignorance. Therefore, Chang believes that the conversation around the matter should continue and he is hopeful for the changing time.

He said, “I think with OTT the room for authentic storytelling has increased and therefore every story has its audience worldwide. Now, when we watch a story set in the northeast, based on local characters, we would also like to watch faces from there; because that makes the story more real. Such demands from the audience call for authentic casting.”

“Also, a lot of writers have started writing stories that have nothing to do with actor’s ethnicity, I am playing parts in two of such upcoming projects,” Chang signed off.

‘Undekhi 2’ is streaming on SonyLiv.