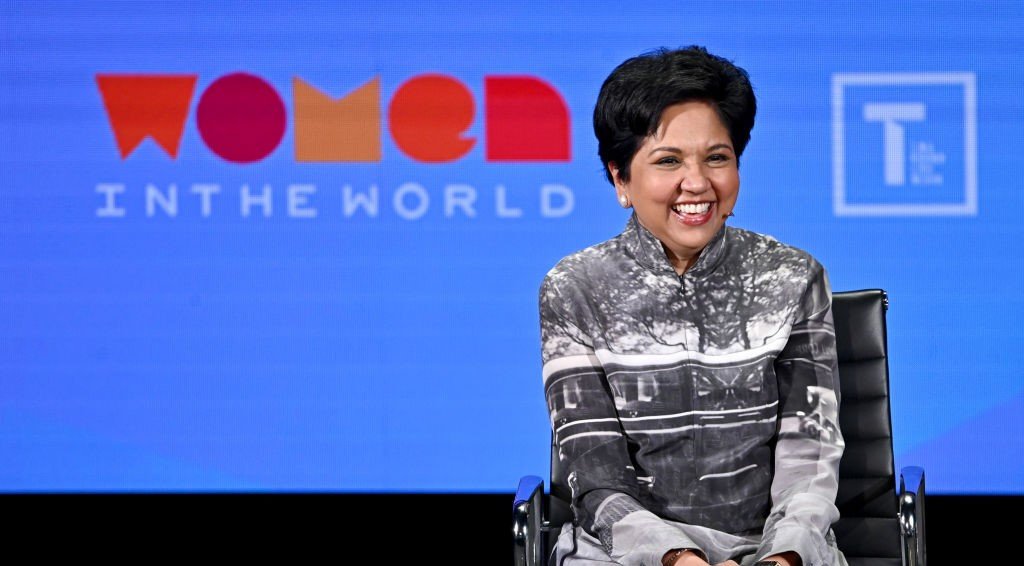 NEW YORK — Former PepsiCo CEO Indra Nooyi has a memoir coming out this fall that her publisher is calling an “unvarnished take” on her rise to becoming one of the world’s most powerful women.

“My Life in Full: Work, Family and Our Future” will be published Sept. 28, Portfolio Books announced Mar. 15. Nooyi, 65, will trace her life from her childhood in India to her experiences as an immigrant at Yale University’s business school to her many achievements as the rare woman and person of color in the upper echelons of the corporate world.

The Indian American executive worked at PepsiCo for 24 years, 12 of them as CEO, before stepping down in 2018. While she was CEO, PepsiCo’s revenues grew from $35 billion to $63.5 billion and she became known for promoting such “good for you” snacks as Baked Lay’s potato chips and Naked juices made of fruits and vegetables.

The mother of two children, she also spoke candidly while at PepsiCo of the difficulties in balancing commitments.

“As I wrote ‘My Life in Full,’ I saw how my own story relates to our evolving global economy and how it may inform our progress on better integrating work and family in the years ahead,” Nooyi said in a statement Mar. 15. “I hope this book inspires business leaders, policymakers and all women and men passionate about easing the work-and-family burden to come together and create change.”

Portfolio is an imprint at Penguin Random House. Financial terms for Nooyi’s book were not disclosed. She was represented by Washington attorney Robert Barnett, whose clients range from former President Barack Obama to Nike co-founder Phil Knight.

IANS adds from New Delhi: Indra Nooyi’s memoir will be published in India by Hachette India.

Thomas Abraham, managing director of Hachette India, says: “This is that unusual book that works at so many levels – as a celebration of an extraordinary life, as an emotional memoir, a riveting business book, a manifesto for women’s empowerment, as a path-finder for family and work-life balance — and, unsurprisingly, given her amazing talent, it is truly inspirational across all those levels.”

Poulomi Chatterjee, editor-in-chief and publisher, Hachette India, says: “Indra Nooyi’s memoir is that rare book that is at once a thrilling business narrative, an inspirational guide to effective leadership, an empowering treatise for women of all ages and a reflection on the importance of family. It is our privilege at Hachette India to be its publishers in the Indian subcontinent, where it will be of special significance to a wide range of readers.”