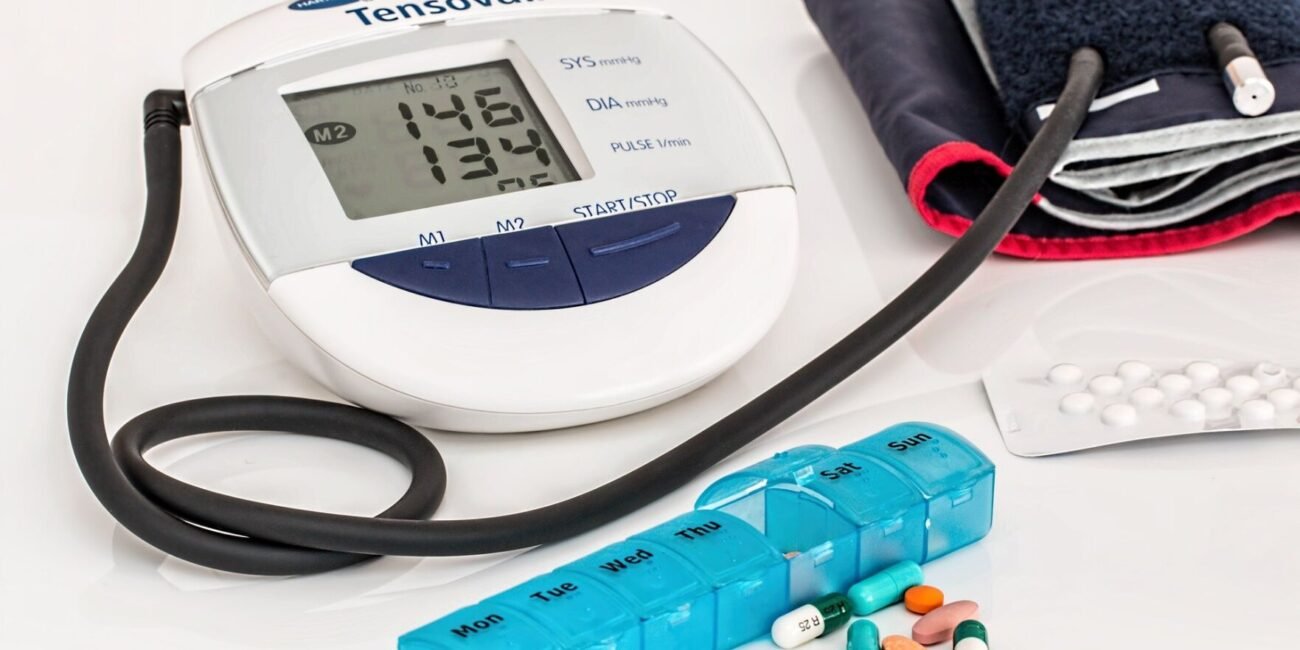 Indian American Vijay Reddy, of Milan, Michigan, pleaded guilty before U.S. District Judge Robert B. Kugler to information charging him with one count of conspiracy to commit wire fraud and one count of wire fraud. (pixabay.com representational image)

CAMDEN, N.J. – An Indian American man from Michigan June 9 admitted defrauding victims of more than $5 million in connection with the sale of medical-related business opportunities, Acting U.S. Attorney Rachael A. Honig announced, according to a Department of Justice press release.

Vijay Reddy, 45, of Milan, Michigan, pleaded guilty before U.S. District Judge Robert B. Kugler to information charging him with one count of conspiracy to commit wire fraud and one count of wire fraud.

According to documents filed in this case and statements made in court: From December 2015 through November 2020, Reddy and his conspirators, David Weinstein and Kevin Brown, advertised business opportunities for sale on various websites. They purported to sell “blocks” of contracts with medical providers who allegedly wanted to outsource their medical billing, collections, appeals, answering, credentialing, or transcription functions. The buyers would then provide the contracted services to the medical providers and earn a profit. The conspirators promised to deliver a specified number of providers and pledged that their proprietary marketing efforts would provide a guaranteed client base to the buyers.

To induce buyers to purchase the business opportunities, the conspirators created fake references purporting to be buyers who vouched for their prior business purchases from the conspirators, said the release. In fact, the references were Reddy, Weinstein, and their friends and family members, and they used aliases and disguised phone numbers to speak with potential buyers.

After agreeing to purchase the blocks of medical providers, victims entered contracts with companies represented by Weinstein or Reddy and wired down payments ranging from $15,000 to $240,000 to accounts controlled by Weinstein or Brown. The remainder of each purchase price was payable when the conspirators fulfilled the contract by delivering the agreed-upon number of providers, added the release.

After receiving the down payments, Weinstein and Reddy typically delivered to each victim only a small number of medical providers. Despite not fulfilling the contracts of any of the buyers identified by law enforcement, the conspirators continued to sell blocks of medical providers to new buyers and refused to provide refunds for their failures to satisfy the terms of the contracts. The conspirators also periodically sold batches of previously signed contracts and disclaimed further responsibility for those contracts to insulate themselves from complaints or legal action from disgruntled buyers, the release noted.

At least 77 victims sent more than $5 million to accounts controlled by the conspirators. The conspirators spent the victims’ money on personal expenses, including a travel, jewelry, real estate, a wedding and a college education, and other business investments, the release said.

As part of his plea agreement, Reddy agreed to make restitution of $5 million. Sentencing is scheduled for Oct. 20, 2021. The charges and allegations in the criminal complaints against Weinstein and Brown are merely accusations, and they are presumed innocent unless and until proven guilty, the DOJ said.