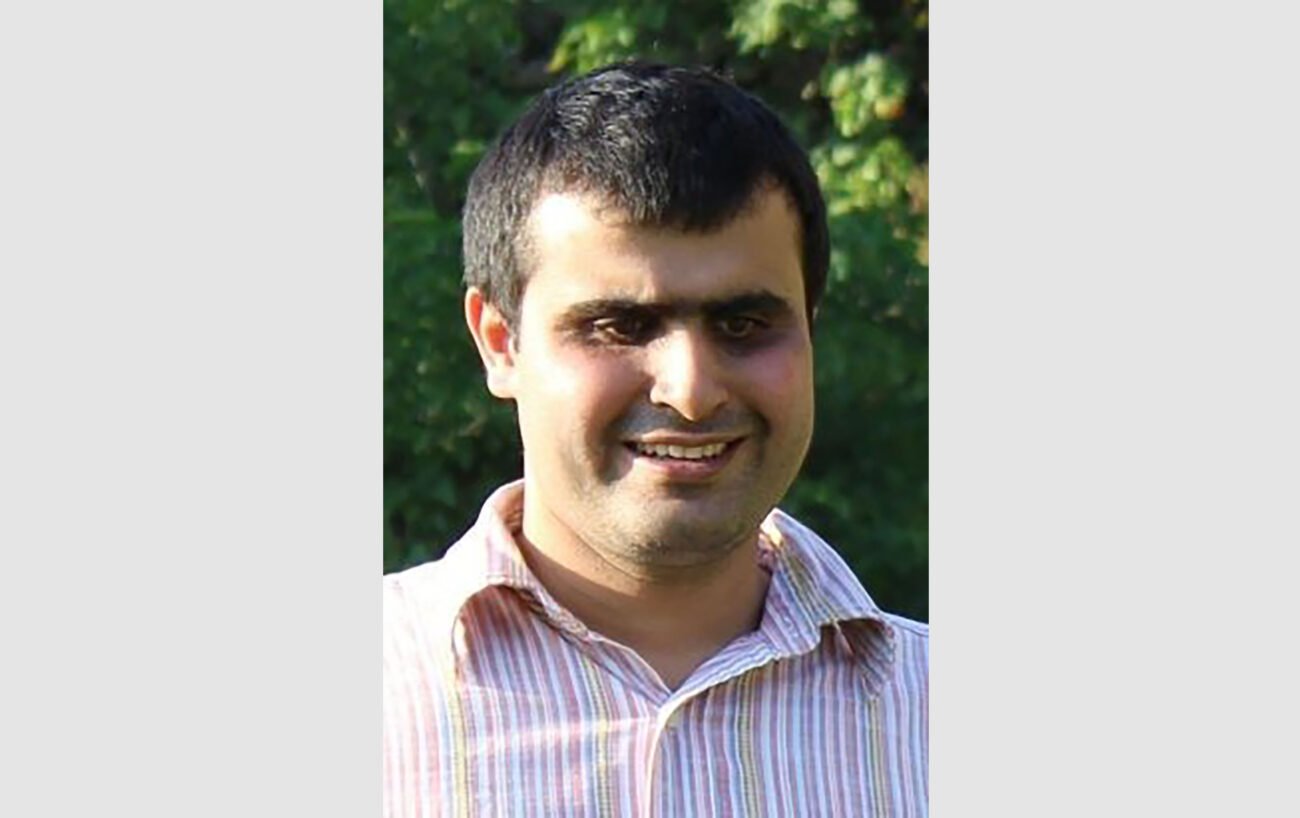 NEW DELHI, (IANS) – Growing up in a boarding school in the Himalayan foothills, Nachiket Chanchani, an art historian, and associate professor at the University of Michigan in Ann Arbor, learned a great deal about world history but precious little about the variegated past of the locale that he lived in, fueling a hunger for more.

“Hikes and pilgrimages to peaks and temples, and my parents’ memories of nearly two years they spent in a montane (a biogeographic zone of relatively moist cool upland slopes) hamlet in the early 1980s only increased my desire to learn more about the sacred structures and steles,” Chanchani said.

Eventually, he returned to the Uttarakhand region for his doctoral research and to write ‘Mountain Temples & Temple Mountains: Architecture, Religion, and Nature in the Central Himalayas’ (Niyogi Books).

Noting that the careful documenting and interpreting of stone temples and the sculptures enshrined therein “can give us a means of investigating the construction of sacrality”, he said: “As part of my research, I created plans showing the orientation, scale, and disposition of parts of a selection of temples erected in the Central Himalayas as a basis for recognizing their morphologies.”

“Recognizing the limitations of using an architectural terminology based on classical Graeco-Roman forms in describing Indian temples, I used a Sanskritic terminology where appropriate,” he added.

“Consideration of precise relationships between plans and elevations, external structures and internal systems, and original temple fabrics and later additions was also essential to my research.

He took care to record geographical features that influenced the locations of sacred centers and movements of peoples, also factoring into his analysis questions of access, tracing traditional bridle paths connecting settlements to another as well as roads leading in and out of the mountain ranges.

For instance, “the manner in which the story of the Bhima Sila boulder has been used to enhance the sacrality of Kedarnath – which it tumbled toward but spared the Kedarnath temple (during the devastating 2013 floods) – shows the close linkage between temple architecture and landscape,” Chanchani said.

The outcome is a seminal work that explores the historical process of the emergence of the Central Himalayas as a ‘deva bhumi’ as involving dynamic interactions among varied communities living in the northern mountains and on the plains that lie to their south. These developments, which occurred approximately between the 3rd century BCE and the 12th century CE “were crucial in transforming this frontier into a major locus of Hindu pilgrimage”, Chanchani explained.

He also draws parallels between religious locations in places such as Gujarat and certain Himalayan temples, comparing the temple architecture and its related linkages.

“Baijnath village, in the heart of Kumaon, is a case in point. Mounds await excavation. Hundreds of exquisite medieval sculptures once enshrined in shrines and around the village have been securely locked up in government storerooms for years. They need to be contextualized and displayed to help visitors understand its complex history.”