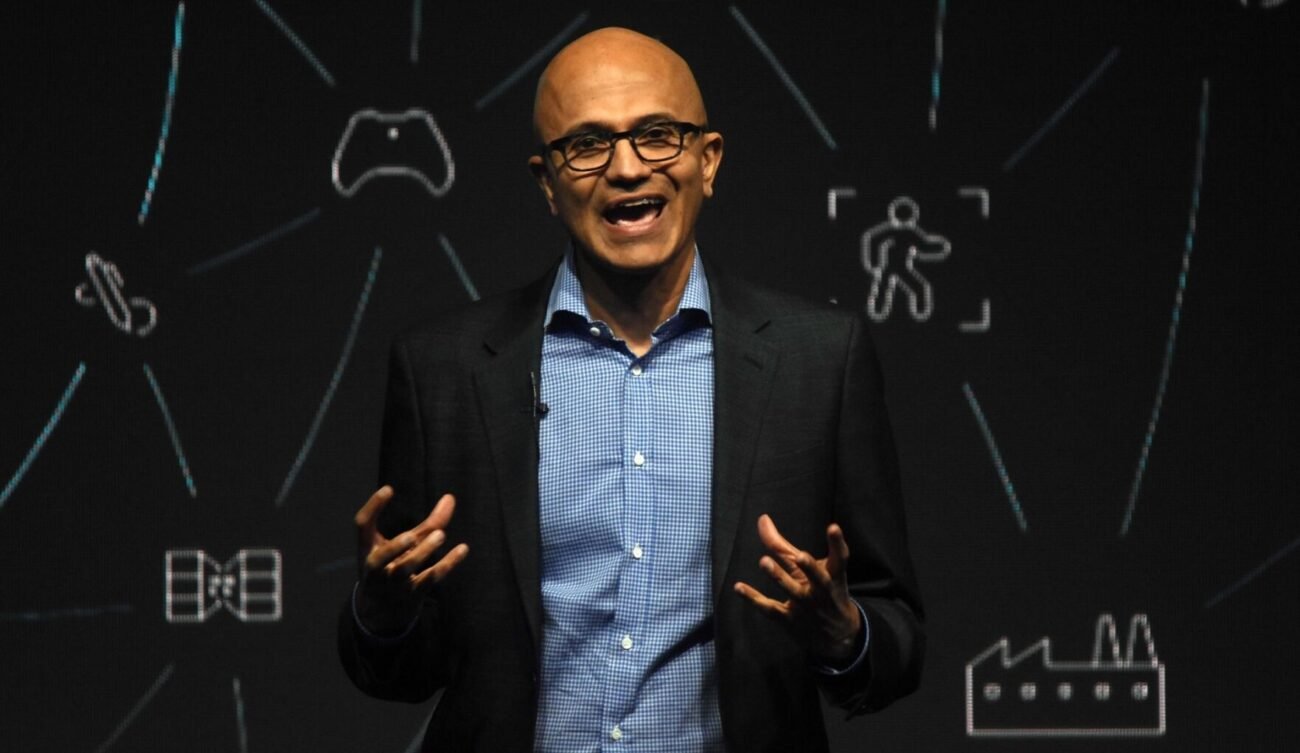 Microsoft Corp. June 16 announced that the board’s independent directors unanimously elected Indian American CEO Satya Nadella to the role of board chair, the company said in a news release.

In this role, Nadella will lead the work to set the agenda for the board, leveraging his deep understanding of the business to elevate the right strategic opportunities and identify key risks and mitigation approaches for the board’s review, the release noted.

Additionally, the directors unanimously elected John W. Thompson as lead independent director, a role he held previously from 2012 to 2014.

IANS adds from Amaravati: Accolades and congratulatory messages poured in for Satya Nadella, who was elected as Microsoft chairman even as he held the CEO post at the tech giant, a feat achieved first time in two decades.

J.C. Pavan Reddy, a Telugu Desam Party leader, said the elevation of Nadella is a very proud moment for all the Telugu people across the globe.

“Satya Nadella on his new role as Microsoft chairman! A very proud moment for Telugu people across the globe,” said Reddy June 25.

“Congratulations to Nadella on his new role as Microsoft chairman! A very proud moment for Telugu people across the globe.

Nadella met Naidu back in 2015 when he was the chief minister of Andhra Pradesh.

Likewise, TDP national general secretary and the party’s second in command Nara Lokesh was elated to know about Nadella’s promotion.

“Elated to hear that Nadella has been appointed as the chairman of Microsoft. He has made every Telugu proud with his stellar achievements,” said Lokesh.

Congratulating the new Microsoft chairman, Lokesh wished him all the best for his new role.

The new Microsoft chairman’s father, B.N. Yugandhar, was an Indian Administrative Service officer and belonged to Anantapur district in the Rayalaseema region of the southern state.

IANS adds from New Delhi: It was Sundar Pichai who created a splash on the global tech map when Larry Page and Sergey Brin decided in 2019 that Alphabet and Google no longer need two CEOs and a president, and going forward, Pichai will be the CEO of both Google and Alphabet.

With Microsoft now electing CEO Satya Nadella as also the chairman — a first in two decades after the legendary Bill Gates, who has now retired from both the positions – the Pichai-Nadella duo is now the flag bearer of a talent powerhouse, as new faces join the high-profile league of businesses led by Indian American tech honchos.

Under Nadella’s leadership, Microsoft has become one of the most valuable companies in the world, riding on its growing Azure Cloud, Microsoft 365 and enterprise communication businesses (including Teams).

The biggest growth engine was its Azure Cloud division that saw $15.1 billion in revenue, a 23 percent year-over-year increase.

“Over a year into the pandemic, digital adoption curves aren’t slowing down. They’re accelerating, and it’s just the beginning. We are building the cloud for the next decade, expanding our addressable market and innovating across every layer of the tech stack to help our customers be resilient and transform,” Nadella had said.

Driven by online work and learning amid the ongoing pandemic, Microsoft Teams now have 145 million daily active users globally, almost double the numbers a year ago.