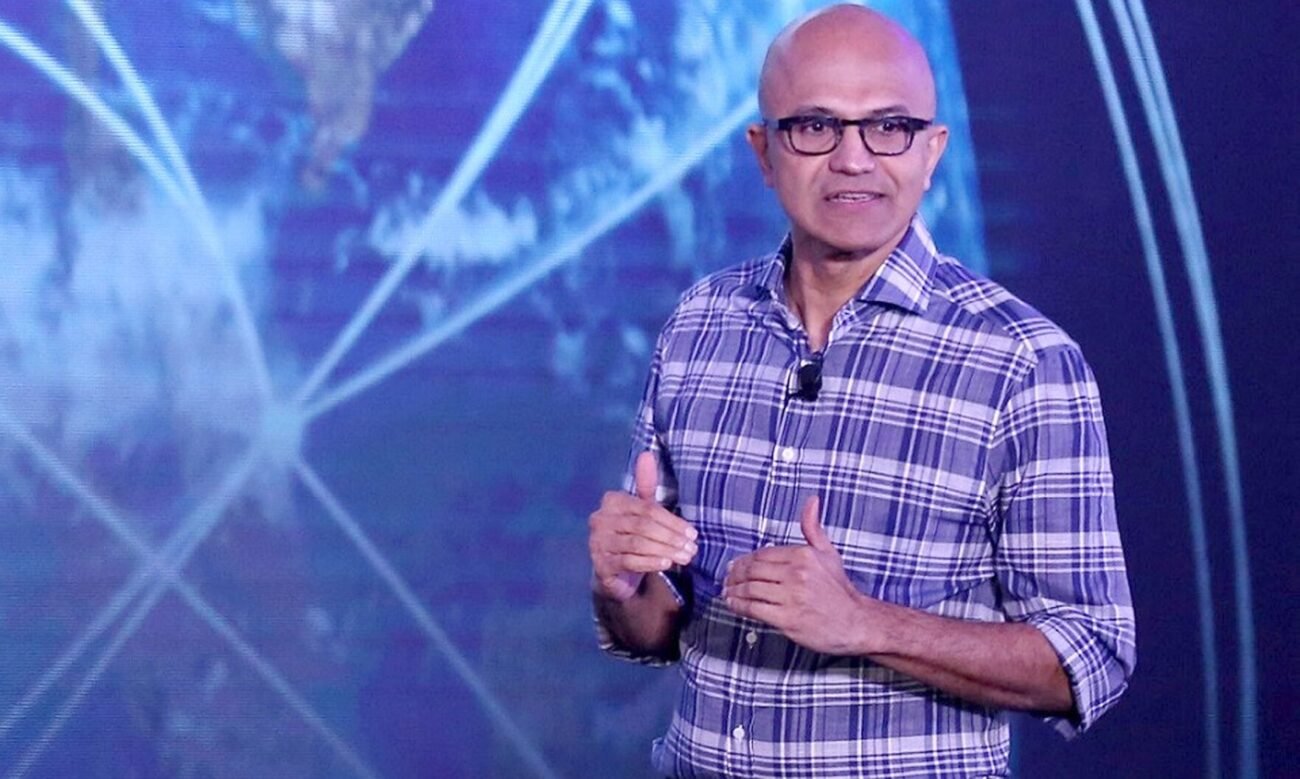 According to a TechCrunch report citing sources, a deal may close soon but the “proposed size of the investment is unclear.”

Both Microsoft and OYO declined to comment on the reports.

The news comes after OYO announced earlier this month that it has raised $660 million from global institutional investors as TLB (Term Loan B).

A company statement had said that the offer was oversubscribed by 1.7 times and the company received commitments of close to $1 billion from leading institutional investors.

“We are delighted by the response to OYO’s maiden TLB capital raise that was oversubscribed by leading global institutional investors. We are thankful for the trust that they have placed in OYO’s mission of creating value for owners and operators of hotels and homes across the globe,” said Abhishek Gupta, Group Chief Financial Officer, OYO.

The company said it will utilize these funds to retire its past debts, strengthen the balance sheet and other business purposes including investment in product technology, it said.

OYO is the first Indian startup to be publicly rated by Moody’s and Fitch, two of the leading international rating agencies.

The Microsoft deal “may also involve OYO shifting to use its cloud services,” the report mentioned.

OYO has aggressively been expanding its operations to several markets including Southeast Asia, Europe and the U.S. in recent years.