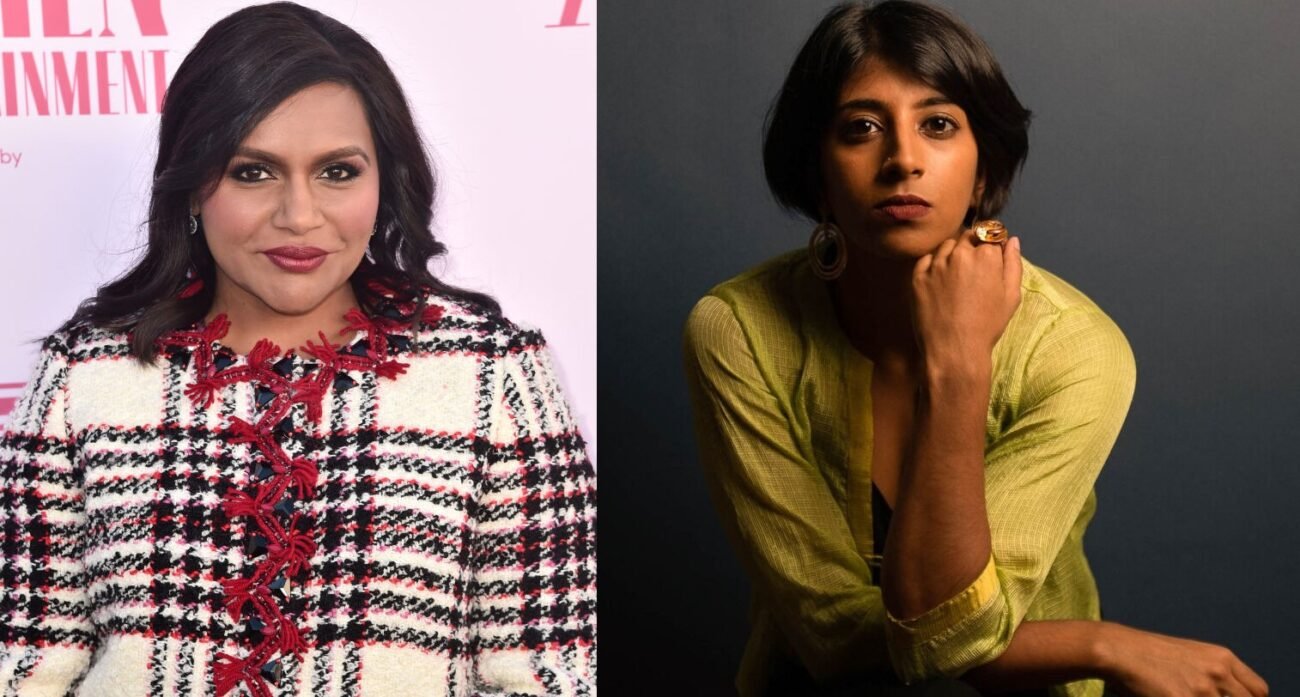 Indian American writer Sanjana Sathian is beaming with joy and excitement as her upcoming novel has already been optioned for TV.

And her novel, “Gold Diggers,” is being adapted for television by none other than Indian American actor/writer/producer Mindy Kaling. It will be developed under Kaling’s banner, Kaling International.

“Erm… pinch me!? So excited to announce that I get to work with @mindykaling’s Kaling International on bringing my book to screen! Nothing else witty to say just dizzy with gratitude that GOLD DIGGERS found its way to a team that believes in it!” Sathian tweeted.

“Gold Diggers” will be in stores April 6.

A Paul and Daisy Soros Fellow, Sathian is a 2019 graduate of the Iowa Writers’ Workshop. She has worked as a reporter in Mumbai and San Francisco, with nonfiction bylines for the New Yorker and the New York Times.

Spanning two continents, two coasts, and four epochs, “Gold Diggers,” according to Penguin Random House, “expertly balances social satire and magical realism in a classic striver story that skewers the model minority narrative, asking what a community must do to achieve the American dream.”

It follows Neil Narayan, a floundering second-generation teenager growing up in the Bush-era Atlanta suburbs who is authentic, funny and smart. He just doesn’t share the same drive as everyone around him. His perfect older sister is headed to Duke. His parents’ expectations for him are just as high. He tries to want this version of success, but mostly, Neil just wants his neighbor across the cul-de-sac, Anita Dayal.

But Anita has a secret: she and her mother Anjali have been brewing an ancient alchemical potion from stolen gold that harnesses the ambition of the jewelry’s original owner. Anjali’s own mother in Mumbai didn’t waste the precious potion on her daughter, favoring her sons instead. Anita, on the other hand, just needs a little boost to get into Harvard. But when Neil – who needs a whole lot more – joins in the plot, events spiral into a tragedy that rips their community apart.

Ten years later, Neil is an oft-stoned Berkeley history grad student studying the California gold rush. His high school cohort has migrated to Silicon Valley, where he reunites with Anita and resurrects their old habit of gold theft – only now, the stakes are higher. Anita’s mother is in trouble, and only gold can save her. Anita and Neil must pull off one last heist.

“Gold Diggers,” according to Deadline, sold to Penguin Press after a seven-way auction.

A search for potential showrunners and co-writers is currently underway, according to the publication. The adaptation will come under Kaling’s overall production deal with Warner Bros. Television. Howard Klein of 3 Arts will also executive produce alongside Kaling, it said. Sathian and Kaling International’s Jessica Kumai Scott will serve as co-executive producers, said Deadline.