HomeGlobalMira Nair to Direct Disney+ Series ‘National Treasures’, a Reimagining of the Original 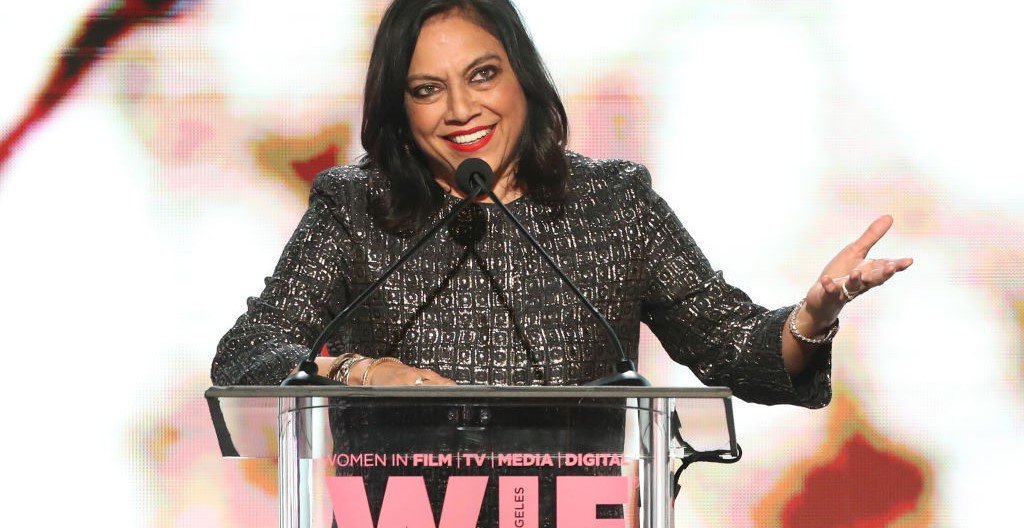 Disney Plus has given a go-ahead to 10 episodes of a new TV series based on the popular “National Treasure” films, to be directed by Indian American filmmaker Mira Nair.

Deadline reports that the project – in development for some time – from the films’ producer Jerry Bruckheimer and original writers Marianne and Cormac Wibberley, is a reimagining of the “National Treasure” franchise.

Written by the Wibberleys, the series, it said, “explores the timely issues of identity, community, historical authorship and patriotism, told from the point of view of Jess Morales, a twenty-year-old DREAMer who, with her diverse group of friends, sets off on the adventure of a lifetime to uncover her mysterious family history and recover lost treasure.”

The Wibberleys executive produce with Jerry Bruckheimer Television. ABC Signature is the studio.

The original film, “National Treasure,” released in 2004 and its success spawned the 2007 sequel, “National Treasure: Book of Secrets.” Both films starred actor Nicolas Cage as Benjamin Franklin Gates and were written by the Wibberleys and produced by Bruckheimer.

As reported in India-West, Nair recently directed the Acorn TV miniseries, “A Suitable Boy,” a period drama based on the global bestseller by Vikram Seth. In the show, amid the cultural upheaval of 1950s India, Lata (Tanya Maniktala) is torn between romance and duty, while wayward Maan (Ishaan Khatter) has a perilous affair with a glamorous courtesan (Tabu).

Nair will also be adapting the 2020 Pulitzer Prize finalist New York Times story and podcast, “The Jungle Prince of Delhi,” into a drama series.

Written by Ellen Barry, the story delves into the history of the royal family of Oudh, which lived in a ruined palace in Delhi and claimed to be the heirs to the fallen kingdom.

Nair is attached to direct the project and will also executive produce. Amazon Studios has secured the rights to develop the drama series.

Nair has received a BAFTA, Academy Award, and Golden Globe nomination for her work previously. She is known for “Salaam Bombay!” “Mississippi Masala,” “Monsoon Wedding,” “Vanity Fair,” “The Namesake,” “The Reluctant Fundamentalist” and “The Queen of Katwe.”