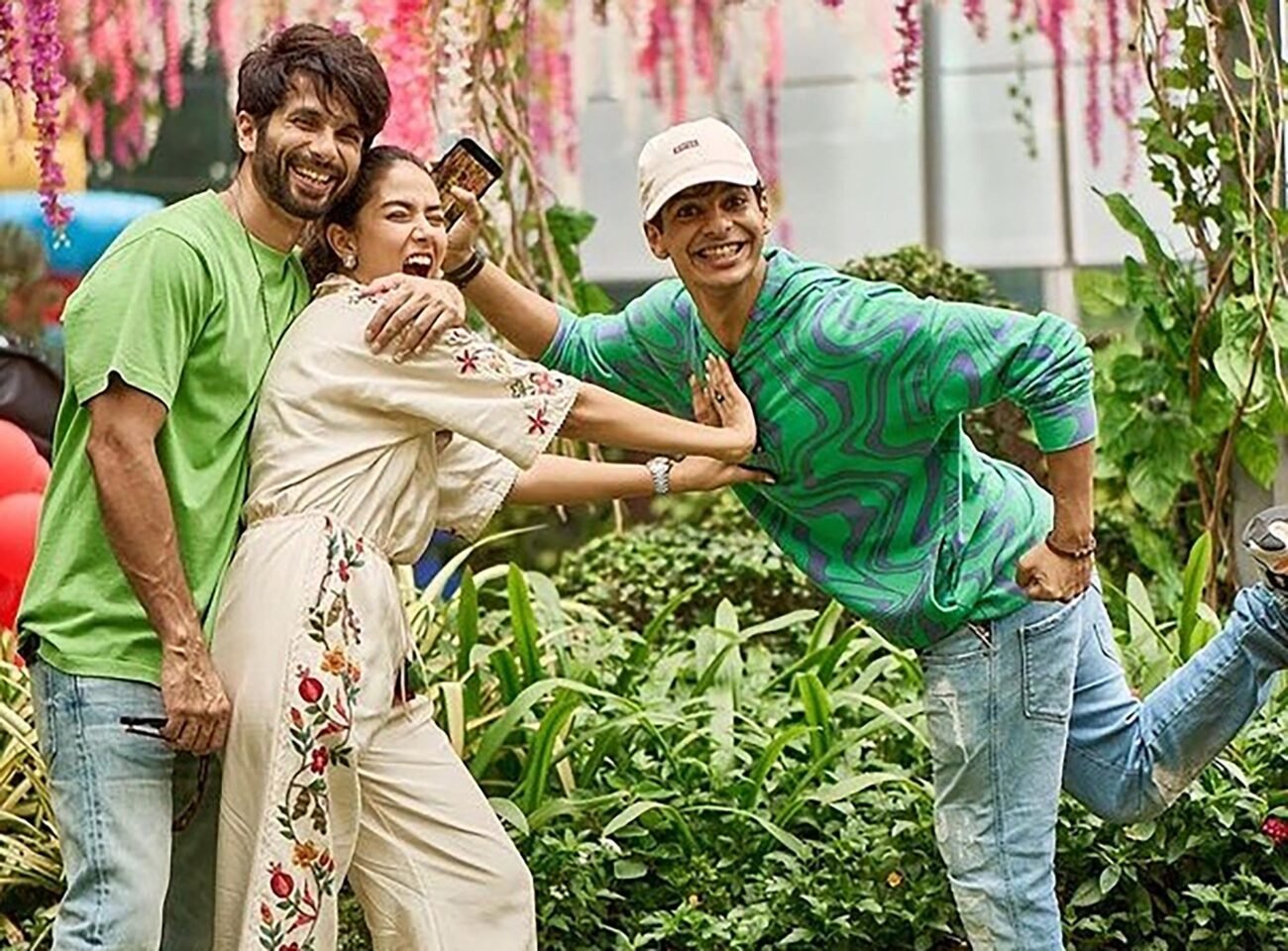 Mira took to Instagram and posted an image of herself which shows her in the company of her husband Shahid Kapoor and brother-in-law Ishaan Khatter.

Ishaan can be seen photobombing the couple as he makes a running pose and grins.

Mira wrote in the caption, “We have two kids that sleep in their own beds but one, who refuses to get out of ours. Happy Birthday @ishaankhatter you know we love your tons (heart emoji) #everyonesfavourite.”

Mira and Shahid Kapoor tied the knot at a private ceremony in Gurgaon in July 2015.