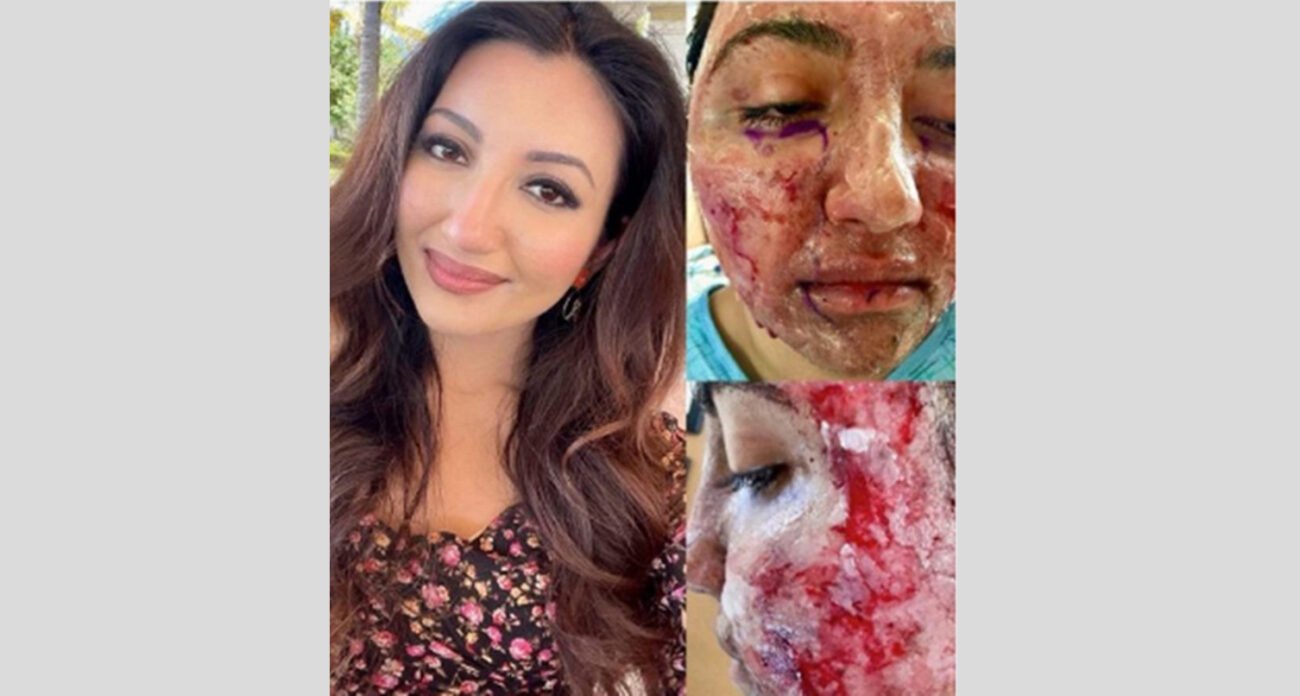 Her story is one of resilience over adversity.

Born in Punjab, she grew up in Washington battling a heart defect. With a heartbeat rate of 20 per minute, she began at age 12 to wear a pacemaker and adapt her routine accordingly. Doctors ruled out her first love — ballet. But, literally dancing against all odds, Saini became a trained ballerina and has been accepted as a trainee by the prestigious Joffrey Ballet, based out of Chicago.

In Oct. 2019, Saini collapsed right before the final night of the Miss World America competition, where she eventually got to wear the crown, which she accepted from Miss World 1997 Diana Hayden.

Taking to Instagram that evening, Saini’s mother, Ekta Saini, said that doctors had kept her daughter on “cardiac arrest watch” because just 1 per cent of individuals around the world get a pacemaker implant. Undeterred by the episode, Saini went on to be crowned Miss World America 2020.

Before she left for Miss World earlier this month, Saini shared a “global message of hope and resilience” in which spoke about how she survived a “major rollover car accident that left my face with bleeding wounds” while she was still in university.

Recalling that horrific episode, Saini wrote: “I no longer had my face. I couldn’t even recognize myself. I couldn’t even cry because my tears would burn as they would pass down my wounds. It was the most excruciating pain I had ever endured.”

The Instagram post, which went viral after Saini became the first runner-up at Miss World 2021, concluded with her urging her social media followers “to keep being solution-oriented … to never lose sight of hope … to have a possibility mindset … and to apply solutions to everyday difficulties”.

The post is accompanied by pictures of Saini’s blood-stained lacerated face to drive home the point that even a car crash as disfiguring as that one did not stop her from aiming to become Miss World.