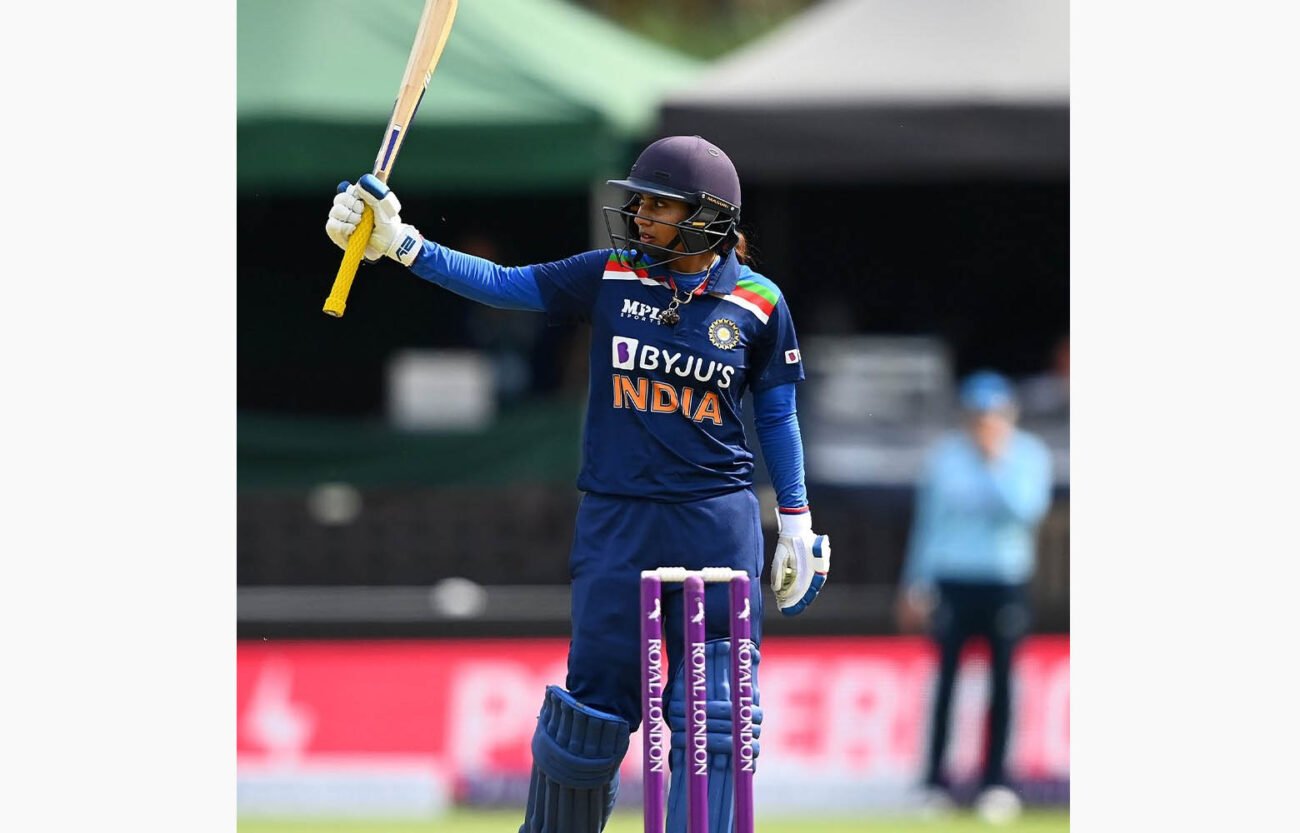 Having made her debut as a 16-year-old in 1999, Mithali’s career has spanned nearly 23 years across four different decades during which time she became the central cog in the growth of the women’s game in the country and beyond.

She also led India to four consecutive Asia Cup triumphs — 2005-06, 2006-07, 2008, and 2012. However, perhaps Mithali’s most significant achievement as captain came in 2014 as India sealed a historic Test series victory in England, with Mithali guiding the team home with an unbeaten 50 in the second innings.

The batter also became the second youngest centurion after she scored a century on ODI debut in 1999. At 16 years and 205 days, she became the youngest centurion in women’s internationals. The record was only broken 22 years later in 2021, when Ireland’s Amy Hunter achieved that feat on her 16th birthday.

The veteran has also most runs in a series by captain. In the 2014-17 ICC Women’s Championship, Mithali scored 535 runs in 17 matches, the most by an India captain in an ODI series.

The 39-year-old Mithali also played most matches (232) and hit most fifties (64) in women’s internationals ODIs. Mithali is also the only Indian woman to score a double century in Tests. Her score of 214 (v England in 2002) is the second-highest individual score in women’s Tests.