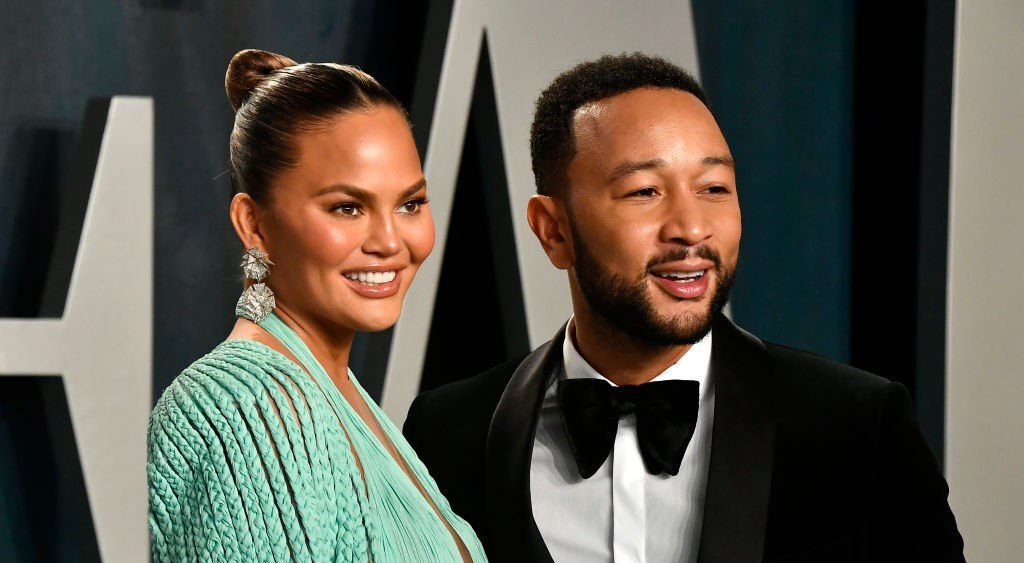 WASHINGTON – American model Chrissy Teigen Mar. 7 treated her Indian fans to a video where she was seen grooving to Bollywood’s party number ‘Jaaneman Aah’, while on a date night with husband and American singer John legend.

The 35-year-old celebrity shared a video on Instagram from her date night with Legend where she was seen grooving to the famous dance number of Bollywood’s 2016 action comedy movie, “Dishoom.” The song was ‘Jaaneman Aah’ which originally features Varun Dhawan and Parineeti Chopra.

With the video, she mentioned the location of the restaurant which turned out to be an Indian restaurant called ‘Panna II’.

Soon after she posted the video, scores of fans chimed into her comments section, with Dhawan and Chopra also leaving exciting messages for her.

The video hogged a lot of attention especially from Indian social media users and garnered more than two million views within few hours of being posted.